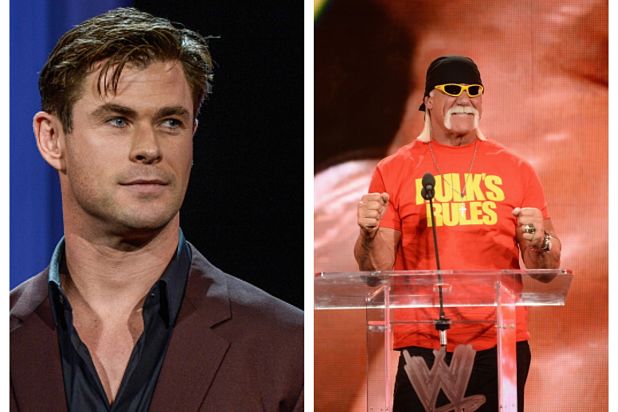 Chris Hemsworth is set to star as wrestling legend Hulk Hogan in a biopic that will be directed by Todd Phillips, an individual with knowledge of the project told TheWrap.

The project is in very early stages at Netflix. Scott Silver and John Pollono are writing the script. The film will be based on Hogan’s exclusive life rights and consulting services.

Hogan, whose real name is Terry Bollea, is a retired pro wrestling champion who was one of the biggest wrestlers of the 1980s. He had a Saturday morning animated series, “Hulk Hogan’s Rock n Wrestling” and his bout against Andre the Giant at WrestleMania III for the heavyweight championship is widely considered one of the WWE’s most famous matches.

However, he was fired from the WWE after video of him using the N-word surfaced in 2015. He was reinstated with the organization in June 2018. Hogan apologized to the locker room at the time.

Hemsworth most recently starred in “Avengers: Infinity War” and “Bad Times at the El Royale,” and will next star in “Avengers: Endgame” and “Men in Black: International.” He is represented by CAA, Morrissey Management, Fourward, Special Artists Agency and Slate PR.

Todd Phillips most recently directed War Dogs and produced “A Star Is Born” and is currently in production with “Joker.” He is represented by Relevant and CAA.