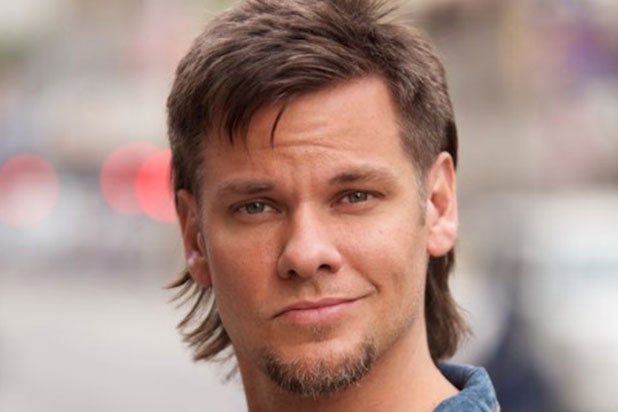 Chris McKay (“Lego Batman”) is directing the Skydance project. “Ghost Draft,” a working title, is written by Zach Dean and Bill Dubuque and is about a man who is drafted to fight in a future war which forces him to confront his past. Sam Richardson, J.K. Simmons and Betty Gilpin have also been in talks to join the project.

Production is set to begin this summer.

Von, a stand-up comedian and TV personality, was in the middle of his Dark Arts Tour, which he has now postponed in order to do the film. He will continue to do his weekly podcast, “This Past Weekend,” and he recently shot a Comedy Central pilot, “Man Up,” which he also starred in. He gained fame on “Road Rules: Maximum Velocity Tour,” and also hosted the TBS hidden camera show “Deal With It,” executive produced by Howie Mandel.