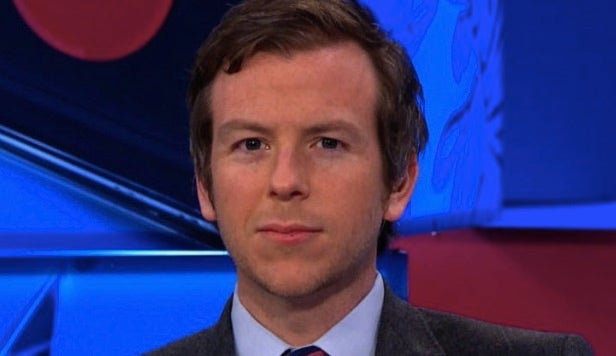 CNN national political reporter Peter Hamby is moving over to Snapchat to become its head of news, the network announced Monday.

The move is being described by CNN as a change role with the network, as Hamby will still appear on air during the buildup to 2016, but as a Snapchat employee.

“He will continue as a CNN contributor on air and online through 2016,” the network said in a statement. “But it’s bittersweet because he’ll be moving on from his role as CNN Digital’s National Political Reporter.”

“We are excited to have him on the team,” a Snapchat spokesperson told TheWrap.

Snapchat has increasingly emphasized news coverage in recent months with the Snapchat Discover platform, which allows content providers like CNN to create original video on a daily basis. There’s also Snapchat stories, which allows users to create their own stories through video clips.

Hamby has been an avid social media adopter, writing the book “Did Twitter Kill the Boys on the Bus,” which details how social media has affected the political process.

“Snapchat is one of the most exciting young companies in the world,” he said in an interview with Politico. “They have a big and growing audience, and we’ve seen Discover is a huge success. Their live stories around big events, around places both here and abroad, the potential to take users to new places — we can see some application of that with news.”Hamby’s Snapchat move has apparently motivated Bob Schieffer.