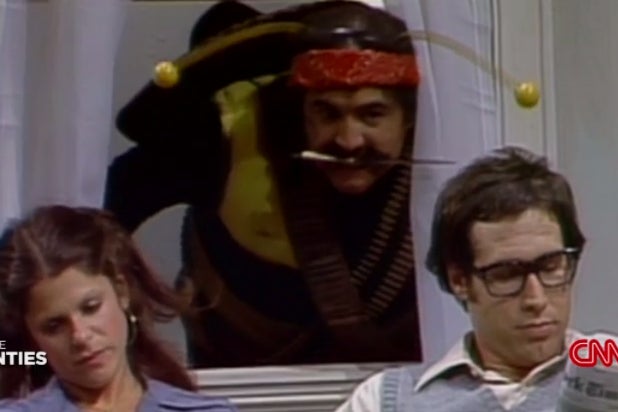 The opening episode of CNN Original Series “The Seventies” topped Fox News Channel’s “The Kelly File” in the key 25-54 demographic — as well as all of its other cable news competition at 9 p.m.

Also Read: How Megyn Kelly's Duggar Interview Ratings Stack Up to Other Big Cable Gets

“The Seventies” examines the individuals and events that influenced and shaped a decade that had a profound impact on America.

The eight-part docuseries, airing Thursdays at 9, will also cover the impact of the Vietnam War, the evolving music scene, the Iran Hostage Crisis, violent crimes in America, the sexual revolution, and the rise in terrorism at home and abroad. Next week’s episode is “United States vs. Nixon” about the Watergate scandal.

“The Seventies” is produced by Playtone in association with HBO and Mark Herzog (Herzog & Company).