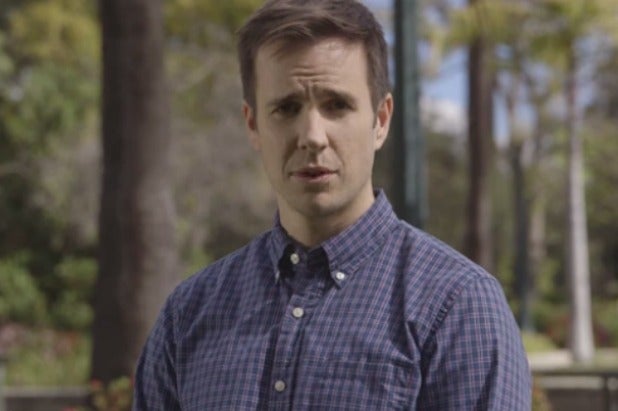 Funny or Die has offered what it believes to be Comcast’s response to its critics:

A new satirical video finds a relaxed Comcast spokesman (Greg Tuculescu) tossing around a Frisbee in the park, speaking directly to concerns about its proposed takeover of Time Warner Cable.

Are you worried about service? Huh. Monopolies? Too bad. Maybe you should just watch Hulu. Except, as the affable Comcast rep explains, “We own Hulu.”

If you switch cable companies — assuming you live somewhere where you can switch companies — Comcast will still get your money. Because, as the video explains, it probably owns a piece of whatever you’re watching.

But hey, maybe you should just go to the park. Comcast doesn’t own parks, right?

Tuculescu is an Upright Citizens Brigade veteran you may have seen in “Bridesmaids,” and as you may have gathered, he’s pretty brilliant. Though he may not get a sitcom on Comcast-owned NBC anytime soon.