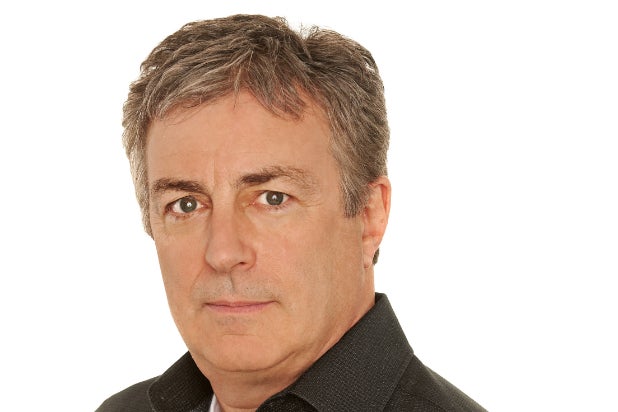 Sharp will now manage all digital development at CC: Studios while continuing to head up production and development of West Coast-based original series and pilots. In his new role as EVP, he will expand the Comedy Central brand by bringing new original content on-air and online.

“If the US government was aware of Jim’s understated intelligence, finely honed creative instincts, and steel-eyed leadership, the war on terrorism would be over,” said Kent Alterman, president of content development and original programming, to whom Sharp reports.

Also read:Comedy Central: ‘Everything Is on the Table’ to Replace Colbert