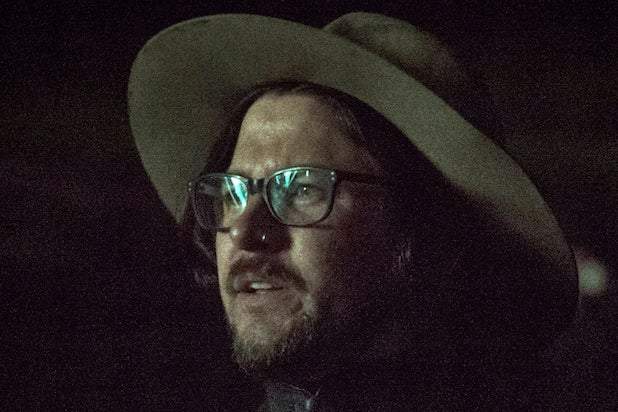 Corin Hardy (“The Hallow”) is set to direct New Line’s “The Nun,” a spinoff to the film “The Conjuring 2,” an individual with knowledge of the project told TheWrap.

Written by Gary Dauberman and James Wan, “The Nun” will be produced by Wan and Peter Safran.

Hardy’s most recent credit includes “The Hallow,” a 2015 horror film which he directed and wrote. He was signed on to direct Relativity’s “The Crow” remake, but parted ways with the project last March after originally signing on in December 2014.

He will next direct the action movie “Hell Bent” for Paramount, which has Michael Finch attached to write the screenplay.

Last June, New Line announced it would release “The Nun,” the latest spinoff from the supernatural horror series that began with “The Conjuring.”

“The Conjuring 2,” in which Patrick Wilson and Vera Farmiga play husband-and-wife paranormal investigators. debuted to $40.4 million domestically last June on a $40 million budget. Worldwide, its total has come to $320.3 million. The first “Conjuring” film had a production budget of $20 million and earned $318 million worldwide.

Hardy is represented by WME and Elevate Entertainment.