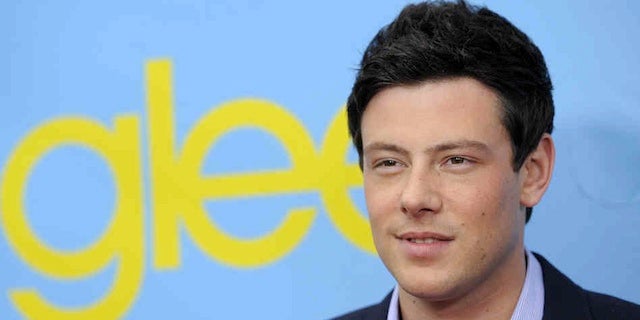 Monteith was found dead in his hotel room at the Fairmont Pacific Rim hotel in downtown Vancouver on Saturday. Hotel staff found his body after the actor, 31, missed his check-out time at the hotel.

The Coroners Service, which performed an autopsy and toxicology test on Monday, had no further details regarding Monteith's death at this time. A coroners report will be issued when the investigation is concluded.

"It should be noted that at this point there is no evidence to suggest Mr. Monteith's death was anything other than a most tragic accident," the service noted in a statement.

Monteith, who had struggled with substance abuse, entered rehab earlier this year.

The actor's family has been informed of the circumstances surrounding the actor's death, the coroners service said.

"On behalf of family members, the BC Coroners Service asks that the media respect their privacy at this difficult time," the service's statement reads.

News of Monteith's death sent shock waves through Hollywood over the weekend.

"Devastated about the news of Cory Monteith — such an incredible guy — my thoughts are with his family and friends," Lance Bass tweeted Saturday.

Monteith checked into the Fairmont on July 6. According to the Vancouver Police Department, there were other people with Monteith in his hotel room on Friday night, but video and fob key entries indicate that he returned to his room by himself early Saturday morning.