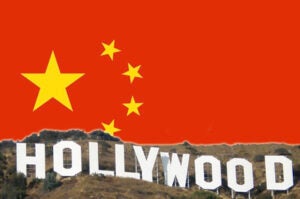 What keeps troubling me in all this is the lack of coordination with the most obvious actors who can drive positive change: technologists

Hat-tip to California Gov. Gavin Newsom, who this weekend admitted what he’d been avoiding in his public remarks during the pandemic lockdown thus far: We’ve failed dismally on testing patients to confirm a diagnosis of COVID-19. “I own that,” he said during his daily press briefing, addressing the testing issue. “I have a responsibility as your governor to do better.”

With the entire of state of 40 million people entering a fourth week in lockdown, yes, he does. And it starts with that admission.

Why does it matter? Despite the benefit of early stay-at-home orders in the most populous state in the union, we have no prayer of leaving our homes and going back to work, sending our kids back to school and getting the economy restarted until we have widespread testing. We simply must know where infection is highest, where immunity might be emerging, where clusters of infection are rife and also where infection is low or on the decline.

Ask yourself: Have you heard anyone tell you when to expect the coronavirus peak in California? Unlike New York, where Governor Andrew Cuomo has projected mid-April? No you haven’t, because we just don’t know.

But Newsom said that he had formed a task force of private and public leaders that, he promised, will turn this situation around. “We are now in a position where I can confidently say it’s a new day,” Newsom said.

Are we? Newsom declined to say when the new testing will kick in, and how many people will be able to be tested.

He announced a new partnership with University of California campuses in Davis and San Diego to set up between five to seven testing hubs. The new task force will be led by Paul Markovich, president and CEO of Blue Shield of California, and Dr. Charity Dean, assistant director of the state Public Health Department. Plus, he said Illinois-based Abbott Laboratories had committed to setting up 75 testing sites throughout the state. (No date offered.)

He also said researchers at Stanford University were close to getting approval for an antibody test that would tell not just whether someone has the virus, but also if they are immune. A spokeswoman for Stanford’s School of Medicine said one test is being performed as part of a study and another will be launched in its lab shortly.

What keeps troubling me in all this is the lack of coordination with the most obvious actors who can drive positive change: technologists. As I wrote last week, countries like Taiwan have successfully leveraged alliances of government, technologists and entrepreneurs to control the pandemic.

Here’s one example of how Newsom is using technology: He announced that the state is launching a website, covid19supplies.ca.gov, to allow individuals and companies to donate, sell and offer to manufacture essential medical supplies, such as N95 masks and testing materials. Supply shortages have been blamed for inadequate testing in the state, while a lack of masks, gloves and gowns has left critical health care workers unprotected against the virus.

But this is true for every category of fighting this virus, especially testing.

We need to share information. We need to groupsource our problem-solving, and use the incredible technological prowess that lives in our own backyard. (For example: If we do get testing at scale, how can we ensure that the results are consolidated in a single database and shared with the public, so we can know in real time where the virus is most potent? The California health department’s website with paltry county-by-county data is sadly rinky-dink, and a far cry from what our cutting edge technologists could produce with direction from our leadership.)

You may ask: Why am I focused on California? Apart from being where I live and where the industry I cover is based, California has the chance to do what almost no other state can do: Act as a model for how to successfully respond to the coronavirus threat. California has the scale, the resources and should have the ambition. It may not have the tools of the federal government, which we all know by now that we cannot rely on to get us out of this mess. But it has a lot of levers to pull.

I believe in California, I always have. Let’s leverage the deep competence in this state, solve it here, offer it elsewhere. And move us out of this purgatory of ignorance and fear. 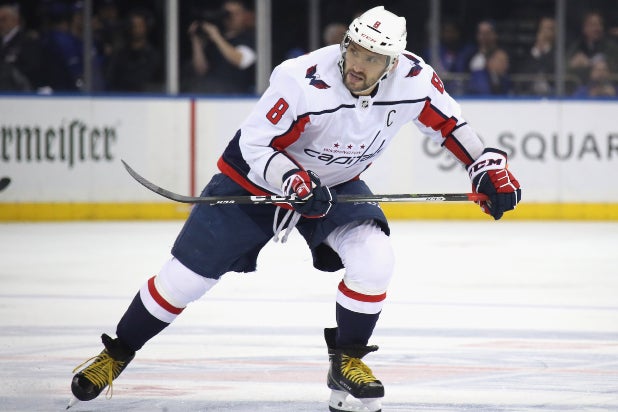 NHL Sets Return With 24-Team Playoff, But Gives No Date for Resumption of Play 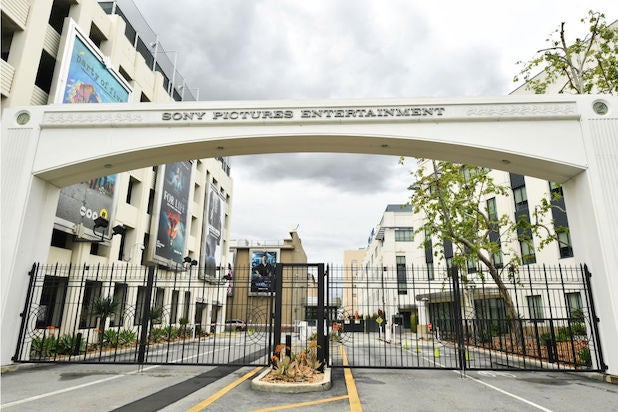 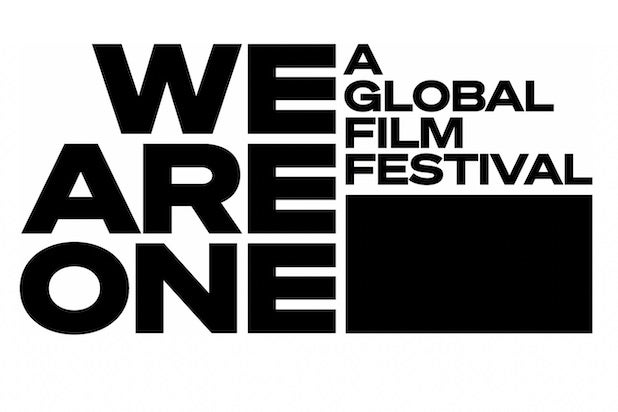 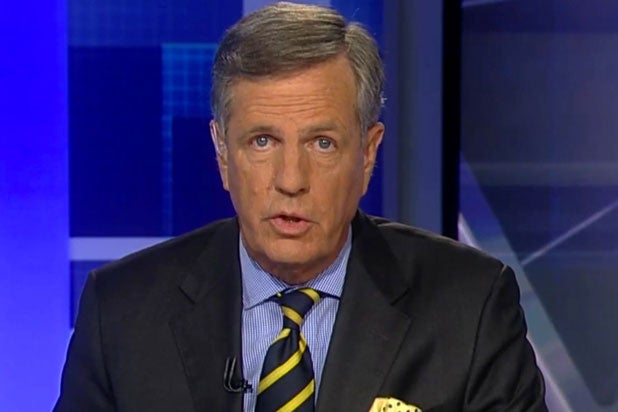 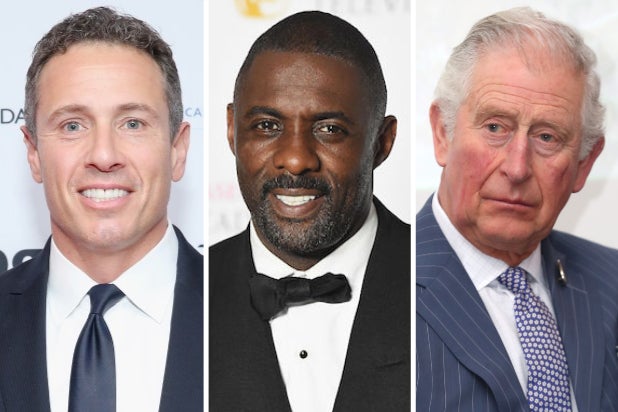 Stars Who Have Tested Positive for Coronavirus (Photos) 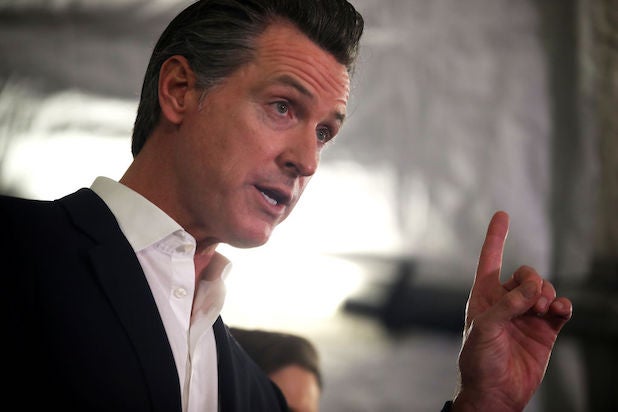 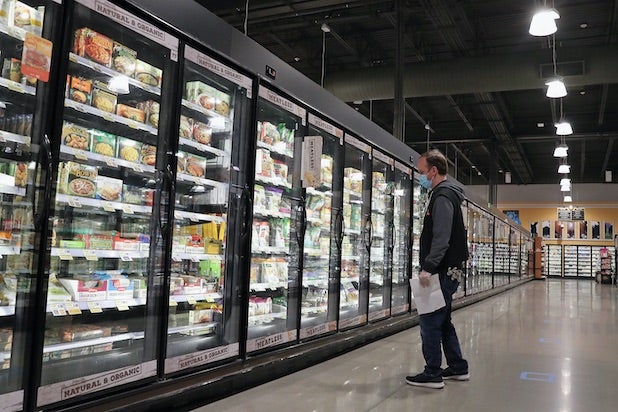 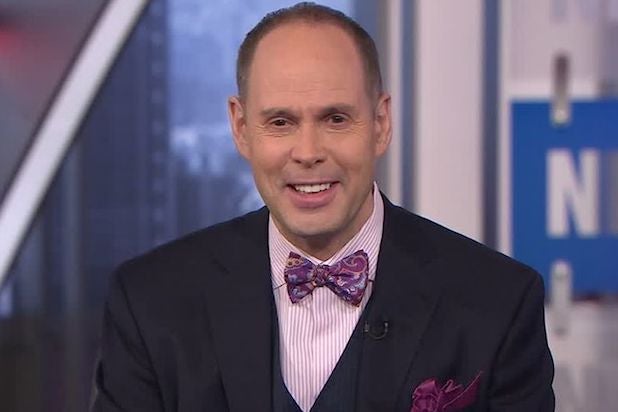 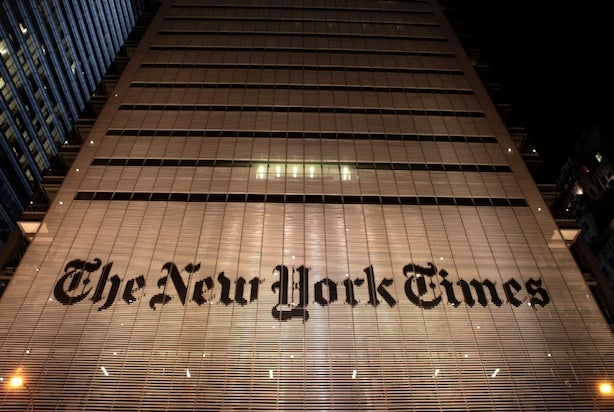