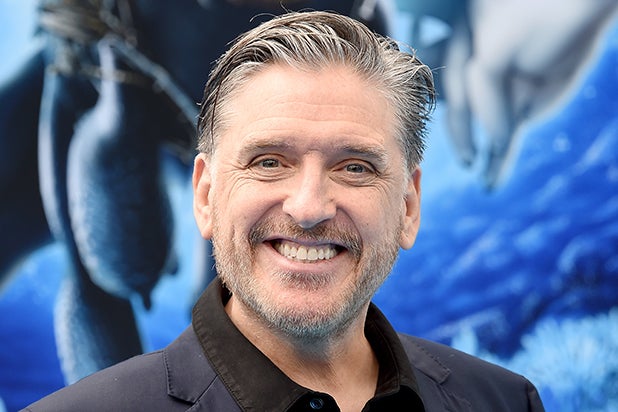 A trivia-based competition, each episode of “The Hustler” will see five contestants work together to answer a series of questions. One of the five contestants, “the Hustler,” will already know all the answers but must keep their identity a secret from the others in order to win the grand prize.

The show is set to begin production this fall with an air date to be announced later.

“It’s rare and exciting to have a mystery-based game show that employs viewers and contestants to tap into their sleuth skills,” said ABC’s senior vice president of alternative and late night, Rob Mills. “This fun, new format is the perfect addition to our dynamic game show lineup, and Craig’s unmatched wit and humor make him the ideal host. We couldn’t be more excited to welcome him back to ABC.”

“Studio Lambert and format creator Richard Bacon are incredibly excited to partner with ABC on ‘The Hustler,'” Lambert added. “With Craig in the driver’s seat, the comedic beats of this game are very much to the fore. We think ABC viewers will laugh a lot but also be shocked and surprised by the twists of this game, which invites contestants and viewers to play detective, solving a whodunit or, in this case, a whoisit.”