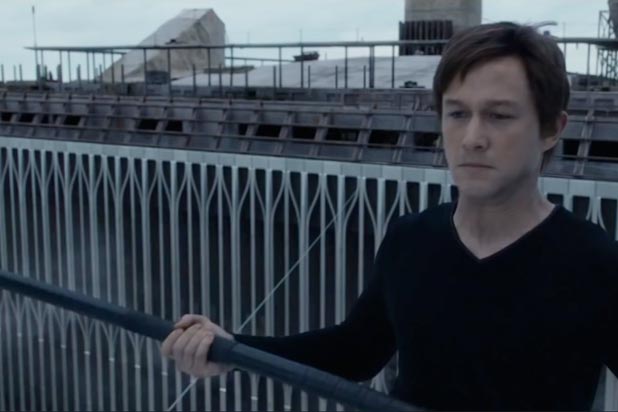 Creative Advertising Group announced Tuesday that it was launching a new division for branded virtual-reality experiences.

The first project for CreateVR is a tie-in to Sony’s upcoming film “The Walk,” which stars Joseph Gordon-Levitt as the high-wire artist Philippe Petit, who famously walked between the Twin Towers of the World Trade Center in 1974.

CreateVR’s “Can You Walk the Walk?” allows users to simulate Petit’s historic stunt using Sony’s “Project Morpheus” system, a virtual-reality extension of PlayStation4 that the company hopes to roll out for consumers in 2016.

“Can You Walk the Walk?” was previewed last month at the Summer of Sony event in Cancun, Mexico, and CineEurope in Barcelona.

Robert Zemeckis‘ 3D film is set to open the New York Film Festival on Sept. 25 before a nationwide release on October 2.

“We believe virtual reality has the potential to become the next great marketing frontier,” David Stern, founder of Create Advertising Group, said. “Our job is to relate a brand to the VR world in an experience that feels organic and true to the source material. We are creating virtual environments that double as innovative brand extensions.”

Jonathan Gitlin, Create partner and president of television and gaming, added, “We could not be more challenged or amazed by the vivid and true-to-life worlds that we are able to create or re-create in virtual reality.”

Jake Black, head of motion graphics and virtual reality for CreateVR, added: “As virtual reality platforms like Project Morpheus begin to roll out in the coming year or two at a price point attractive to consumers, the applications for this extraordinary new technology, especially among our entertainment, branding and gaming clients, will continue to grow.”