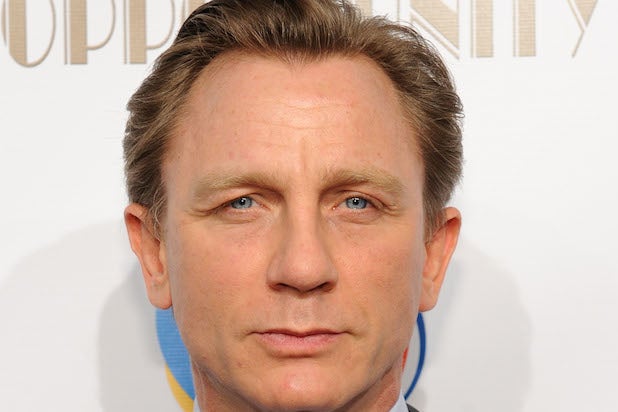 Has the Daniel Craig-Renee Zellweger courtroom drama “The Whole Truth” been called off?

The fate of the project remains unclear after Craig pulled out just days before shooting was scheduled to start next week in Boston, where production has been delayed if not halted indefinitely.

While it’s unclear what led to Craig’s exit, producers are now scrambling to recast the lead role, a skilled defense attorney who fights to get his teenage client (Gabriel Basso) acquitted of murdering his wealthy father.

Courtney Hunt is directing from a script by Nicholas Kazan. Richard Suckle is producing for Atlas Entertainment, while Anthony Bregman is executive producing. FilmNation is handling international sales.

The news was first reported by The Boston Globe, which cited several local production sources.