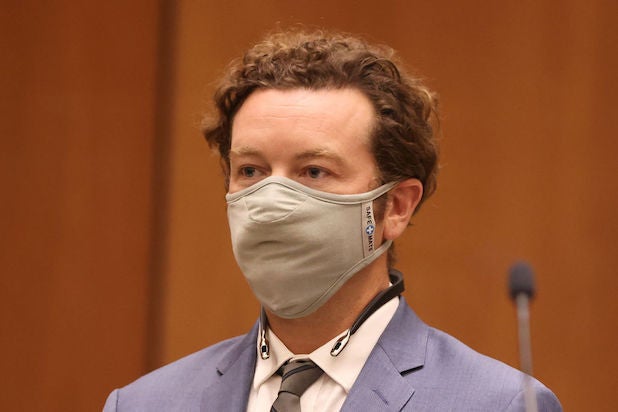 As Danny Masterson appeared in court Friday for what was to be his arraignment on rape charges, his lawyer formally asked for the charges to be dismissed, hinging his now-delayed arraignment on the judge’s answer to the last-minute request.

Masterson was originally scheduled to be arraigned and to enter a plea on Friday for charges that he forcibly raped three women in Los Angeles, but his attorney filed a demurrer the same day asking that the complaint be tossed as insufficient, according to the Associated Press. So a court hearing was scheduled for Oct. 19, when the judge will consider the dismissal. If the charges are upheld, Masterson will be asked to enter his plea that day.

“He is absolutely not guilty and we’re going to prove it,” Tom Mesereau, Masterson’s attorney, said on Friday.

If convicted, Masterson faces up to 45 years to life in state prison.

Masterson is best known for portraying Steven Hyde in “That ’70s Show.” He also starred in Netflix’s “The Ranch” with Ashton Kutcher from 2016 until Netflix dropped him from the show in 2017 in light of the sexual assault allegations. In 2018, Masterson was also dropped by UTA.