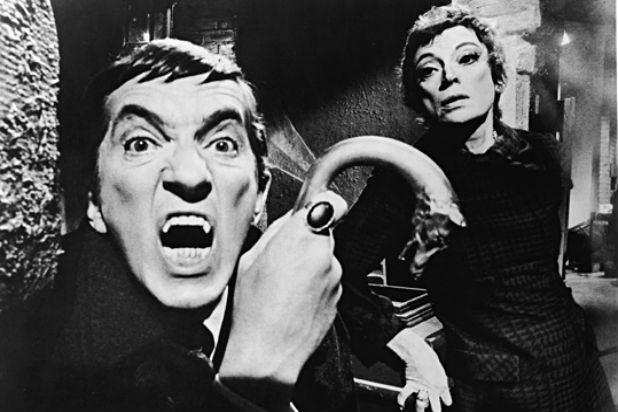 The CW has given a pilot script order to “Dark Shadows: Reincarnation,” a one-hour gothic horror drama based on the original “Dark Shadows” series by Dan Curtis, TheWrap has learned.

Warner Bros. Television is the studio, and Mark B. Perry will write and executive produce.

The reimagined show will be a modern-day continuation of the strange, terrifying, and sexy saga of the Collins family of Collinsport, Maine — a mysterious, influential, publicity-shy group hiding a ghastly secret: For the past 400 years, they’ve lived under a curse that bedevils their blueblood with every imaginable supernatural creature and horror.

“Reincarnation” is a fitting name for the project, as this is a the third iteration of “Dark Shadows” — the original series aired on ABC from 1966 to 1971. Curtis was also behind a 1991 remake of the horror series which was canceled after one season.