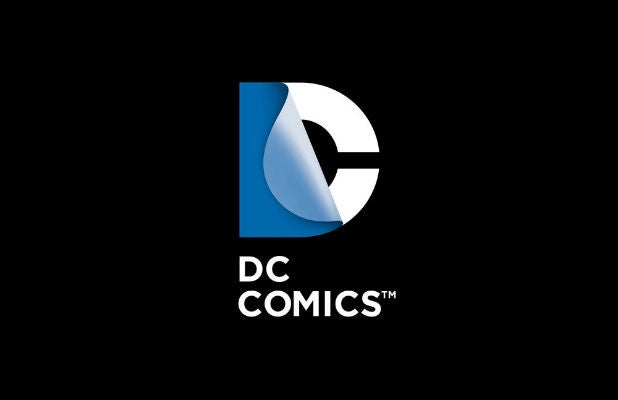 “Warner Bros and DC Entertainment have terminated the employment of DC Comics Group Editor Eddie Berganza,” DC Entertainment said in a statement obtained by TheWrap. “We are committed to eradicating harassment and ensuring that all employees, as well as our freelance community, are aware of our policies, are comfortable reporting any concerns and feel supported by our Company.”

In a report by Buzzfeed last week, at least three women have come forward accusing longtime DC editor Eddie Berzanga of trying to forcibly kiss or grope them in the past. The report said that the women in the piece, who reported Berzanga to human resources at DC, no longer work for the company — at least one of whom was laid off. Meanwhile, Berzanga was promoted.

Berzanga, 53, had been with DC for 25 years after joining the comics publisher in the early 1990s. Berzanga has written for “Superman,” “Batman” and “Titans” and has spent his career at the company as an editor. Berzanga has also overseen publications of “Superman,” “Supergirl” and “Wonder Woman” comics. Berzanga currently oversees “Dark Knights: Metal,” a series that is a big seller for DC, in which the Justice League battle evil versions of Batman.

Liz Gehrlein Marsham said that in December 2006, after she started working at DC Comics, she went to a party at New York City bar McGee’s frequented by the DC staff. Marsham was sitting at a bar chatting with Berzanga when he leaned to take a selfie and he kissed her on the lips, according to her account. Marsham said she was taken aback and told Berganza she wasn’t expecting that. According to her account, Berzanga suggested they take another photo, leaned in, and stuck his tongue in her mouth as she chewed on a french fry.

Another woman, Joan Hilty, a cartoonist and editor at DC told Buzzfeed that in the early 2000s, at a DC staff party at McGee’s, Berganza grabbed her and repeatedly tried to pull her in for a kiss. “I said no — he kept insisting,” said Hilty. She said she eventually snapped, saying, “If you don’t take that arm off me, I’m gonna break it.”

A third woman who spoke to Buzzfeed but asked to remain anonymous said that in March 2012, during WonderCon, an annual comics convention in Anaheim, California, Berganza forcibly kissed her at the bar in a Hilton hotel lobby. She was there with her boyfriend at the time, a writer who works with DC.

Shortly after the Wondercon incident, Berzanga was demoted from executive editor back to group editor.