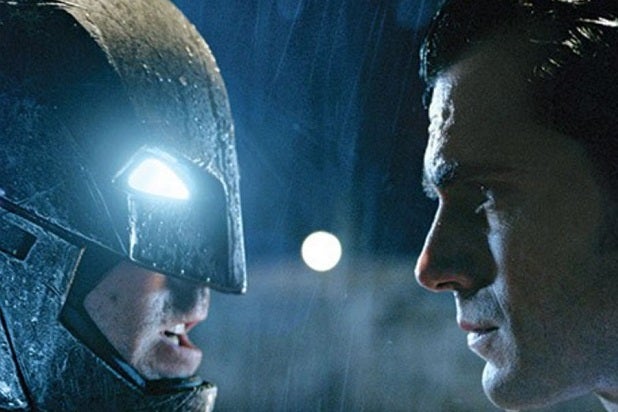 DC Entertainment is rethinking its film strategy as presidents Diane Nelson and Geoff Johns are stepping away from the idea of a shared universe to adopt a new approach.

In lengthy deep dive by Vulture’s Abraham Reisman, Nelson said, “Our intention, certainly, moving forward is using the continuity to help make sure nothing is diverging in a way that doesn’t make sense, but there’s no insistence upon an overall story line or interconnectivity in that universe.”

Johns added that they are looking at “Wonder Woman” as an example moving forward, noting the how the film told a standalone story with few nods to the larger universe.

“The movie’s not about another movie. Some of the movies do connect the characters together, like Justice League. But, like with Aquaman, our goal is not to connect Aquaman to every movie,” said Johns.

Nelson said that the DC films will be filmmaker-driven projects, adding, “Moving forward, you’ll see the DC movie universe being a universe, but one that comes from the heart of the filmmaker who’s creating them.”

Johns also addressed the criticism directed towards the studio alleging that there is no concrete strategy for their upcoming projects.

“Some of the stuff is true, some of it isn’t true,” he said. “When we talk about things or we’re making deals for people to develop scripts or whatever, sometimes, things leak; sometimes, things are misreported, and it’s frustrating. Because we do wanna go out there and talk about what our strategy is, and this stuff just muddies the water. There’s a lot of internal conversations going on about, How do we help kind of clean that up a bit?”