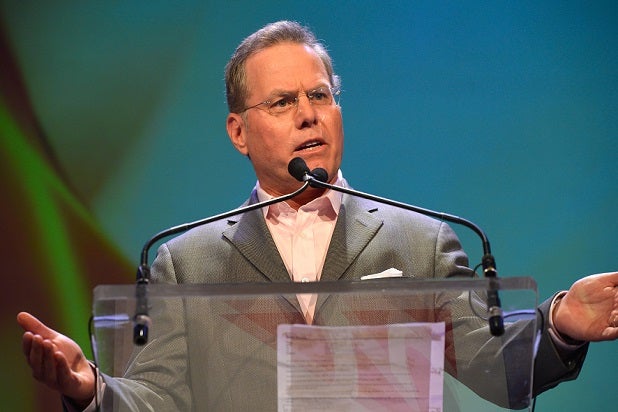 Discovery Communications displayed some growth in 2014’s third quarter — mostly internationally — but the company missed the mark on earnings estimates as its U.S. businesses didn’t stay on pace.

On the plus side, that revenue figure represented a 14 percent increase from 2013’s comparable quarter. Internationally, the accounting metric grew by 32 percent; domestically it declined one percent. The international revenue of $818 million actually topped the U.S. number of $724 million.

Worth noting in three-month period, on Sept. 23, 2014, the company entered into an agreement with Hasbro, Inc. to increase Discovery’s stake in The Hub Network to 60 percent (from 50 percent) for $64 million. Hub was rebranded the Discovery Family Channel on Oct. 13, 2014. There was no gain or loss associated with the transaction, the company said in an earnings release.

Also during the quarter, Discovery repurchased $298 million worth of stock.

“Discovery’s strong global organic growth and reach coupled with increasing contributions from our recent strategic acquisitions led to another quarter of solid results,” Discovery Communications’ president and CEO David Zaslav said in a statement. “Our expansive content portfolio drove audience gains and boosted our market share around the world as we continued to benefit from the ongoing development of the global pay-TV market.”

Zaslav concluded his statement: “Going forward, we remain committed to investing in world-class content, building the next generation of businesses and brands and leveraging our diversified and well-positioned worldwide assets to deliver consistent operational and financial results and long-term shareholder value.”

A conference call is set for 8:30 a.m. ET on Tuesday, at which point this post will be updated with any pertinent information.