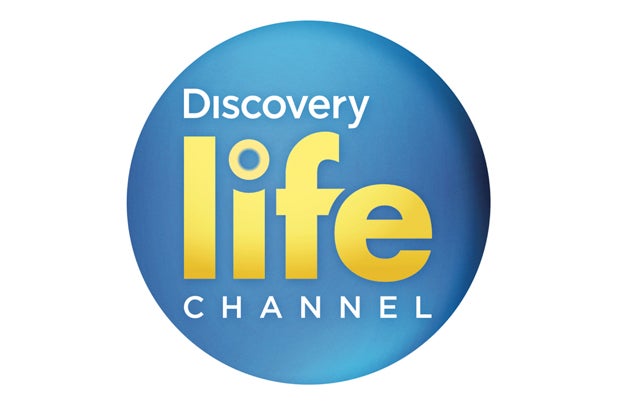 “Those Girls” offers an in-depth look at four pairs of transgender couples and friends, the show is being billed as the first TV series to ever profile a transgender community this closely. Those being featured included best friends Kassidy and Chloe, who are navigating the challenges of transitioning together; Tanya and Jaime, a couple who have moved back into Jaime’s parents’ house while handling child-related issues with Tanya’s ex-wife; Macy and Sharon, a married couple facing new hurdles since Macy’s recent transition; and Robyn and Andrew, best friends who became romantically involved after one of them transitioned.

“‘Those Girls’ embodies what Discovery Life Channel is meant to be – a place for people from all walks of life to have their stories told without a filter, and I am thrilled that this is the first series we’re announcing as our own,” Jane Latman, Discovery Life’s general manager, said in a statement.

“No manufacturing, no scripts, no concocted storylines, ‘Those Girls’ is an inspiring, surprising, and entertaining look at an amazing group of women who just happen to be transgender,” she continued.

The series is being produced for Discovery Life Channel by Conveyor Media, with the company’s Jay James, Colin Whelan, Teri Rogers, Matt Antrim and Eric Streit as executive producers. Caroline Gibbs, head of the Transgender Institute, also serves as a co-executive producer.

As TheWrap previously reported, Discovery Fit & Health is rebranding itself as Discovery Life Channel on Jan. 15, 2015.

The channel will be available in 47 million homes and target Adults 25-54, with an emphasis on women. It will remain under the purview of Henry Schleiff, group president of Investigation Discovery, Destination America, American Heroes Channel, and Discovery Life Channel.