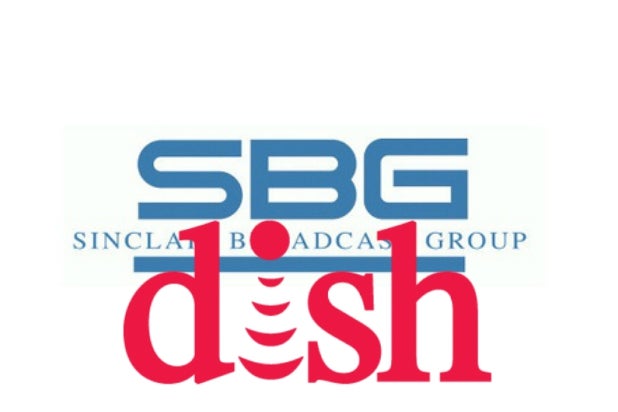 Sinclair Broadcast Group’s blackout of Dish Network has come to an end, but negotiations between the two companies over carriage fees have not.

The blackout that began Tuesday night and cut Dish customers off from access to 129 local stations in 79 markets was lifted Wednesday. The Sinclair-imposed blackout had been called “the largest blackout in U.S. television history” by Dish.

The blackout was lifted after FCC Chairman Tom Wheeler called for an emergency meeting with the two companies.

“On behalf of more than 5 million consumers nationwide, I am pleased DISH and Sinclair have agreed to end one of the largest blackouts in history and extend their negotiations,” Wheeler said in a statement after the blackout ended. “The FCC will remain vigilant while the negotiations continue.”

Dish has claimed that Sinclair wants the satellite cable provider to agree to terms and conditions for future carriage of a cable network that Sinclair hopes to acquire, but does not own today. Dish argues that such forced bundling is a violation of the FCC’s good faith rules and U.S. competition law.

The two companies have extended their negotiation deadline.