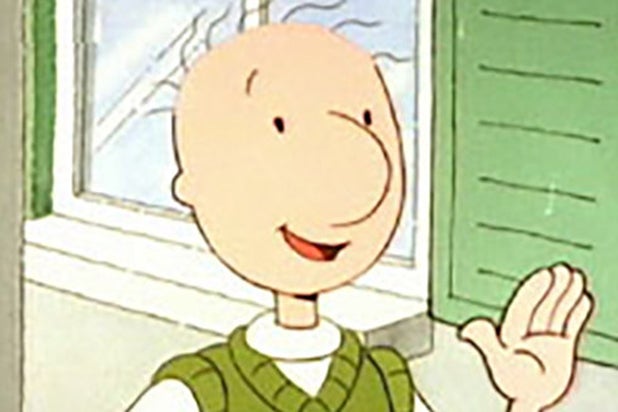 The ’90s are back in a big way on NickSplat, the new streaming channel launched by Nickelodeon on Tuesday, with dozens of classic kids shows like “Doug,” Rocko’s Modern Life,” “Are You Afraid of the Dark?” and “Kenan & Kel” now available to viewers.

The streaming video-on-demand channel is available on VRV (pronounced “Verve), the two-year-old platform for niche content. NickSplat will have 30 classic Nickelodeon series in its rotation for $5.99 a month, or $9.99 a month as part of VRV’s premium bundle.

“Our partnership with Viacom is a first of its kind,” Eric Berman, VRV’s head of content partnerships, said in a statement. “We’re very proud to be the premiere launch partner to bring a NickSplat channel into SVOD and share these nostalgic series so our passionate audience can fall in love with them all over again.”

VRV is available on several devices, including Apple TV, Roku, XBOX, PS4, and Fire TV. It launched in 2016 under Ellation, which is part of AT&T’s Otter Media and has 12 channels now, including Crunchy Roll and Rooster Teeth. Nickelodeon’s move to streaming is the latest signal Viacom CEO Bob Bakish is betting on digital after the company bought VidCon, the online video conference beloved by teens, earlier this year.

“VRV, with a sophisticated user base that loves the best in animation, is the perfect platform to launch our NickSplat channel,” Sam Cooper, Viacom’s EVP of distribution and business development partnerships, said in a statement. “Viacom’s content — including our deep library of genre-defining television — is highly in demand, and our audiences are always looking for new and innovative ways to enjoy our programming.”