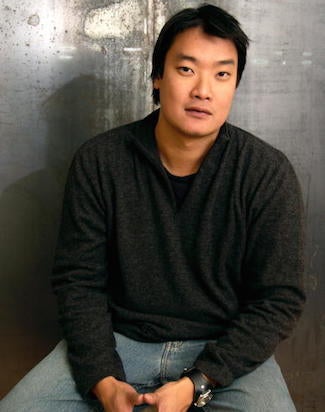 After writing “Star Trek Beyond” for Paramount and J.J. Abrams‘ Bad Robot, Doug Jung is being hired to rewrite “God Particle” for the two companies, TheWrap has learned.

“God Particle” follows an American space station crew who, believing they have destroyed Earth via a Hadron accelerator, allow the crew of hostile nations to board their ship, with disastrous results.

Jung recently co-wrote “Star Trek Beyond” with star Simon Pegg — a job he won after writing a script titled “Diamond” for Paramount and Bad Robot.

Jung is represented by UTA, Circle of Confusion and attorney Adam Kaller.