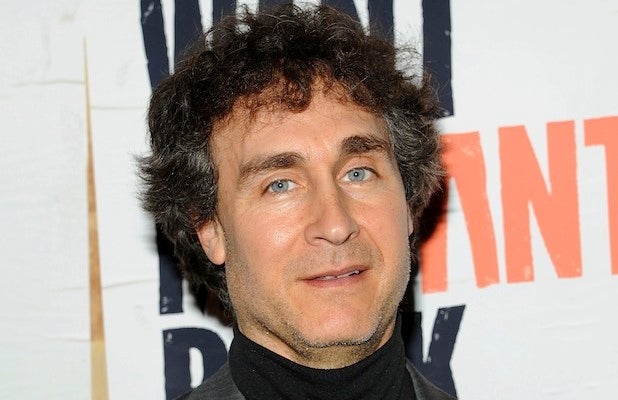 Doug Liman is in negotiations to direct the Tom Hardy action movie “Splinter Cell” for New Regency and Ubisoft, an individual familiar with the project told TheWrap.

Liman and Hardy nearly collaborated earlier this year on a Mount Everest movie.

Liman will produce through his Hypnotic banner along with David Bartis, while Thunder Road’s Basil Iwanyk and Jean-Julien Baronnet of Ubisoft Motion Picture Group are also producing.

Liman is a trusted action director whose credits include “The Bourne Identity,” “Mr. & Mrs. Smith” and the upcoming Tom Cruise movie “Edge of Tomorrow.” He’s repped by CAA.