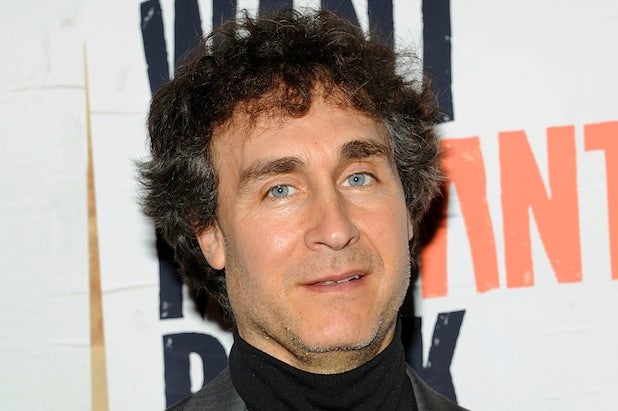 Having wrapped the Tom Cruise movie “Edge of Tomorrow” for Warner Bros., Doug Liman is in early negotiations to direct the action-thriller “Narco Sub” for 20th Century Fox, an individual familiar with the project has told TheWrap.

Tony Scott was previously attached to direct “Narco Sub” before his death in 2012.

David Guggenheim (“Safe House”) wrote the script on spec and developed the project with Simon Kinberg, who will produce through his Fox-based Genre Films banner. Aditya Sood will oversee the project for Genre Films.

Scott Free is also on board to produce the film, with Elishia Holmes and Michael Schaefer overseeing for the company. Fox exec Steve Asbell is overseeing the movie on behalf of the studio.

“Narco Sub” will be set in the drug world, as the title refers to semi-submersible crafts that South American cartels employ to smuggle cocaine into the U.S.

Liman is best known as the director of blockbuster action movies “The Bourne Identity” and “Mr. & Mrs. Smith.” He has been developing an “Everest” movie as well as an adaptation of Jack Finney’s sci-fi novel “Time and Again.”

Liman is repped by Resolution and attorney Alan Grodin.