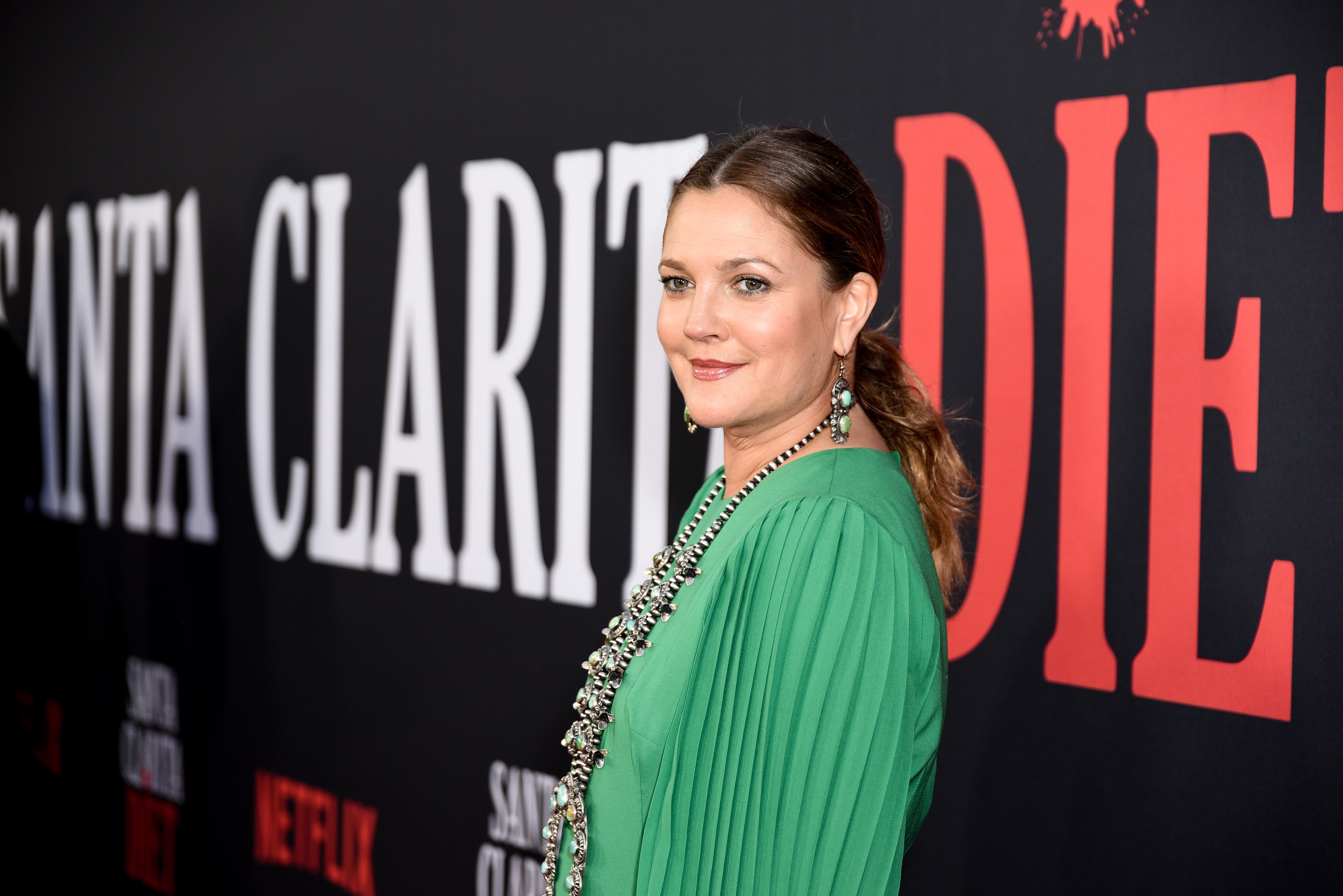 Drew Barrymore is set to shoot a pilot for an untitled talk show for CBS Television Distribution, TheWrap has learned.

The actress will film the hour-long show in New York City this week and will serve as executive producer on the project through her company Flower Films.

CBS Television Distribution declined to comment on its development slate.

The move would be the first foray into daytime for Barrymore, who is coming off three seasons on the Netflix zombie comedy “Santa Clarita Diet.” She also recently served as a judge on the CBS talent competition show “The World’s Best.”

Should the show move forward, it would join a line-up of new and upcoming daytime talk shows, which includes projects hosted by Kelly Clarkson, Meredith Vieira, Tamron Hall and Jerry Springer.