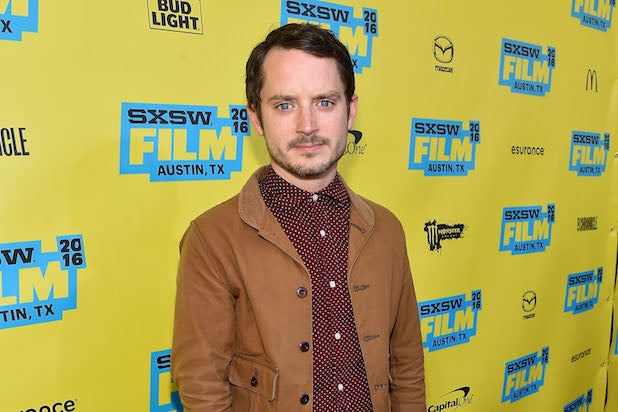 Elijah Wood is set to star in a crime drama as an FBI agent who interrogated Ted Bundy, for a film called “No Man of God” that’s being presented to buyers at the Cannes Virtual Market.

Amber Sealey is directing the character study film that’s based on the true story of Bill Hagmaier, who developed a complicated relationship with Bundy during the serial killer’s final two years on death row.

“No Man of God” is set largely inside a single interrogation room and is based on real-life transcripts culled from conversations between Hagmaier (Wood) and Bundy that took place between 1984 and 1989. Casting is currently underway for Bundy.

Also Read: 'Come to Daddy' Film Review: Elijah Wood's Father-Son Freakout Is Less Than the Sum of Its Parts

Wood most recently starred in “I Don’t Feel at Home in This World Anymore” and “Come to Daddy.” Some of the projects Company X and his SpectreVision have recently produced include the Nicolas Cage film “Mandy,” “Seven Stages to Achieve Eternal Bliss” with Taika Waititi and Kate Micucci and the upcoming “Archenemy” starring Joe Manganiello.

Sealey is known for her Sundance short “How Does it Start” and her feature “No Light and No Land Anywhere.”

XYZ is also presenting the Elisabeth Moss thriller “Run Rabbit Run” at the Cannes Virtual Market and is in post-production on “Stowaway” starring Anna Kendrick and Toni Collette.