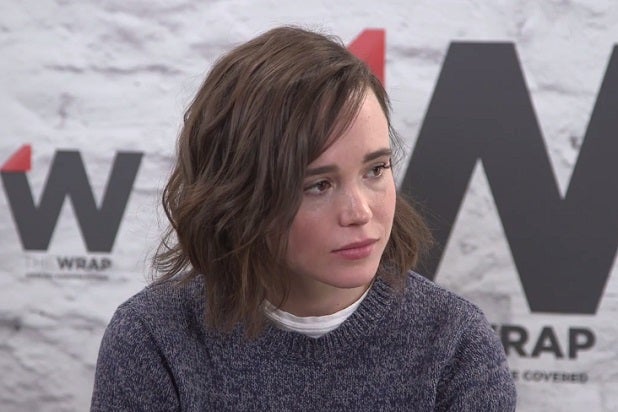 Page will produce and star in “The Third Wave,” a drama that imagines humanity ravaged by a disease that turns the population into zombies. Years later, however, a cure is found and the planet recovers — but those affected are haunted by their behavior while contaminated.

Irish actor Sam Keeley (“In The Heart of the Sea”) will co-star with Page. Physical production is set for late 2016 in the Emerald Isle.

“The Third Wave brings an entire new perspective to the zombie genre, which I love,” Page said in a statement.  “David Freyne truly shifts his lens on society’s role in the apocalyptic world. I’m so grateful for this opportunity to share his thoughtful approach to horror with audiences.”

Freyne marks his feature directorial debut with the project, based on his proof-of-concept short “The First Wave.”

For six years, Europe was plagued by a devastating virus that transformed humans into zombie-like monsters. As mankind struggled to control the pandemic, the great hope of a cure was found. As the veil of darkness lifts, an unforeseen enemy surfaces in its wake: the past. The cured are haunted with the memories of their actions while infected.

The dream of reintegration has failed with a two-tiered society emerging. Many cured are shunned by their remaining families, while others hold a deep bitterness over the controls placed on them. Mixed feelings of fear, guilt and anger, as well as the government’s decision to eliminate ‘the resistant’ leads to the rise of a terrorist movement– plunging the country into chaos again…The Cure is just the Beginning.