The Tesla founder’s episode will have Miley Cyrus as the musical guest. This will be her sixth time in that capacity. 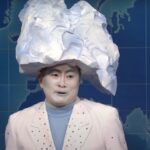 Musk is far more known in the tech and business world as the founder and CEO of both Tesla and SpaceX than for his comedy chops. The billionaire, who has jostled with Jeff Bezos to hold the title of the world’s richest person, is also set to join the board of Ari Emanuel’s Endeavor as it prepares to go public later this year.

On Friday, Musk’s SpaceX launched its second operational flight of its Dragon spacecraft to the International Space Station. It docked on Saturday.

If “SNL” is off until May 8, that means it likely has one more episode after Musk’s. 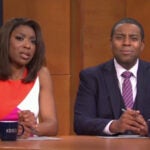