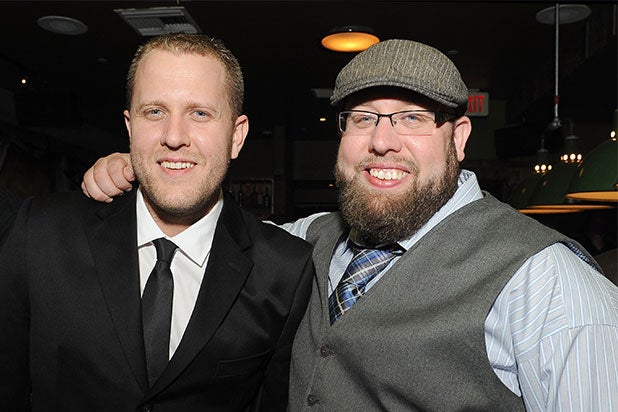 Lionsgate and Roadside Attractions have acquired the North American rights to Jon and Andrew Erwin’s faith-based drama “I Can Only Imagine.”

The drama will star Dennis Quaid, Cloris Leachman, Trace Adkins, Priscilla Shirer and J. Michael Finley. It tells the true story behind the song of ultimate hope, “I Can Only Imagine.” It follows Bart Millard, the lead singer of the Christian band MercyMe, who wrote what is now the most-played radio single in Christian music history.

“This is an extraordinary movie about the power of faith, love, family, and music,” said Roadside Attractions Co-Presidents and Co-Founders Howard Cohen and Eric d’Arbeloff. “The Erwins bring world-class storytelling and production values to faith-based films.  It’s no surprise they have attracted such a phenomenal cast to their latest feature.  We are thrilled to be bringing it to theatrical audiences nationwide.”

“We are delighted to be working with the talented Erwin brothers who have an incredible vision for both the film and the music,” added Lionsgate President of  Acquisitions and Co-Productions Jason Constantine. “Coming on the heels of our faith-based box office hit, ‘The Shack,’ ‘I Can Only Imagine’ will touch audiences everywhere.  We are very excited to bring this wonderful story to the big screen.”

This is the fourth feature for the Erwin Brothers, whose previous films include “October Baby,” “Mom’s Night Out” and “Woodlawn.” “I Can Only Imagine” was produced by Kevin Downes, Cindy Bond and Daryl Lefever.  Travis Mann, Scott Brickell and Simon Swart serve as executive producers.

The film will be released in North American theaters on March 16 of next year.