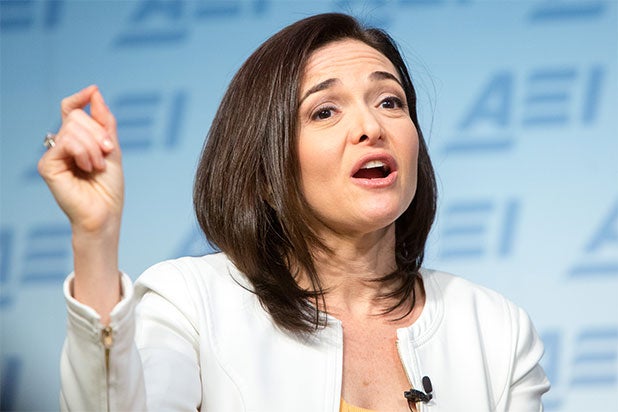 In her first public comments since it was revealed tens of millions of users had their information leaked, Facebook COO Sheryl Sandberg admitted Thursday that the company “definitely didn’t realize the gravity” of the situation when it first learned about it. But, she insisted, the social network is committed to “earning” back the trust of its users.

Sandberg said the company acted “too slowly” this week in addressing the Cambridge Analytica scandal, where 50 million users had their information lifted by the political data firm in 2014. The firm was eventually contracted by the Trump campaign during its successful 2016 run to the White House.

With a #DeleteFacebook movement trending on Twitter, Sandberg said in an exclusive interview with CNBC that the social network needed to win back its disenchanted audience.

“Earning the trust of the people who use our service is the most important thing we do, and we are very committed to earning it,” Sandberg told CNBC.

When asked whether Facebook chose to cover up the leak from the public in 2015, when it first learned about it, or the company didn’t full understand the gravity of the situation, Sandberg insisted it was the latter.

“We definitely didn’t realize the gravity of these issues sooner, and the commitment we made yesterday was to investigate, to audit, and to tell users if their data was used,” Sandberg told CNBC. “We built a platform that’s used for a lot of good all around the world, but there will always be bad actors who have tried to use the platform and who will use the platform.”

Silicon Valley’s highest-profile female executive has been criticized this week, alongside co-founder and chief executive Mark Zuckerberg, for failing to publicly address the leak sooner. Sandberg pushed back on reports former Facebook Head of Security Alex Stamos had urged her and Zuckerberg to investigate Russian meddling in the 2016 election, saying it was “absolutely false.”

Zuckerberg made the media rounds on Wednesday night, telling CNN he’s “really sorry” about the leak. Earlier in the day, Zuckerberg outlined several steps Facebook would be implementing to boost data security, including auditing “suspicious activity” from apps, and notifying users that had their information compromised.