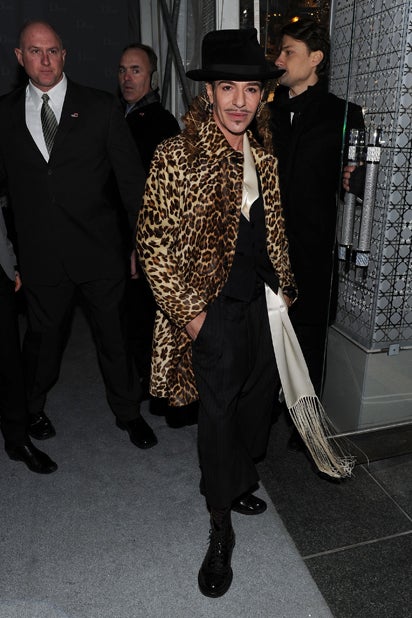 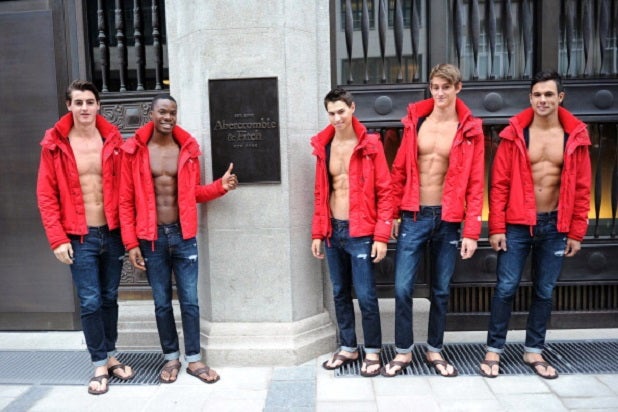 Abercrombie & Fitch saw its reputation take a plunge in 2013 when CEO Mike Jeffries’ comments from a 2006 interview resurfaced. Jeffries openly admitted in the interview that the company only wanted the attractive, all-American, cool kids wearing the brand's clothes. 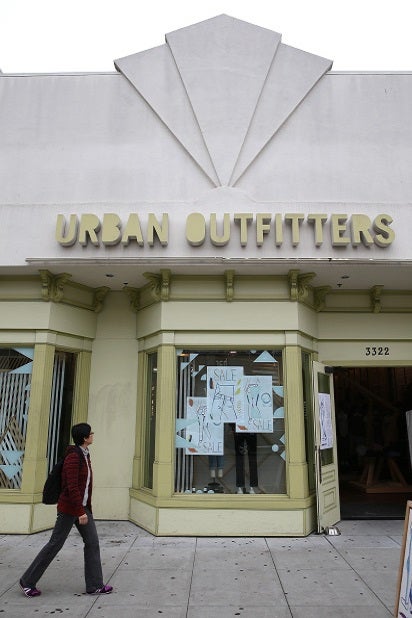 The retailer recently came under fire for selling a tapestry resembling the uniform gay prisoners wore in Nazi camps during the Holocaust. The article in question is a blanket with pink triangles superimposed over grey and white stripes. Urban Outfitters reportedly pulled the item after it generated outrage in the LGBT community. This isn’t the first time the retailer has sparked controversy; in 2014 Kent State sweatshirts were for sale with bullet holes and blood spatter alluding to the killings of four students at the university in 1970. 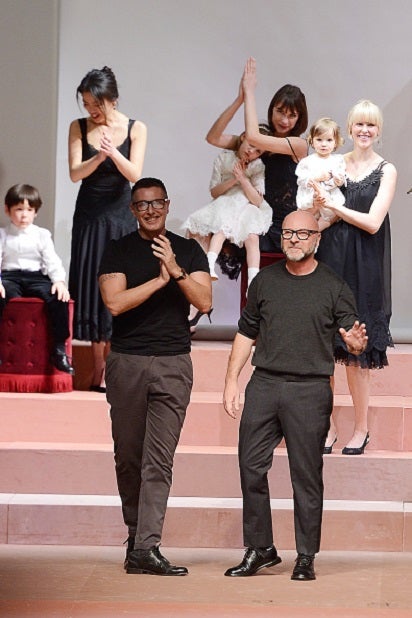 Domenico Dolce, one half of Italian brand Dolce & Gabbana, made comments to an Italian magazine stating children conceived through IVF are “synthetic children.” Elton John caught wind of the comments and went to social media to call a boycott of D&G. John, who has two children via IVF with husband David Furnish, said, "How dare you refer to my beautiful children as 'synthetic.'” 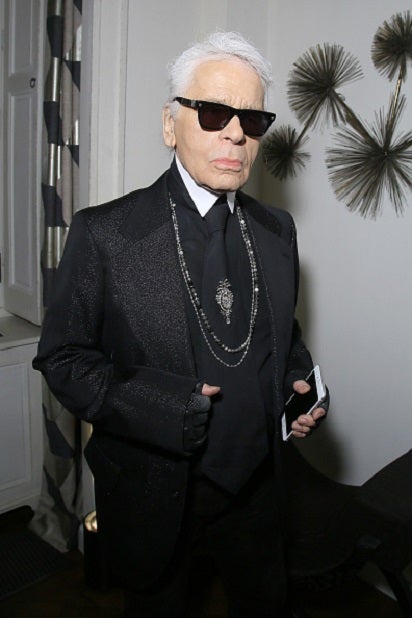 Karl Lagerfeld, the creative mind behind Chanel and Fendi, faced backlash for fat-shaming when he said “nobody wants to see curvy women on the runway,” and then called Adele “a little too fat.” Lagerfeld has never been one to censor his thoughts and later responded to the controversy saying, “But after that she lost eight kilo, so I think the message was not that bad.” 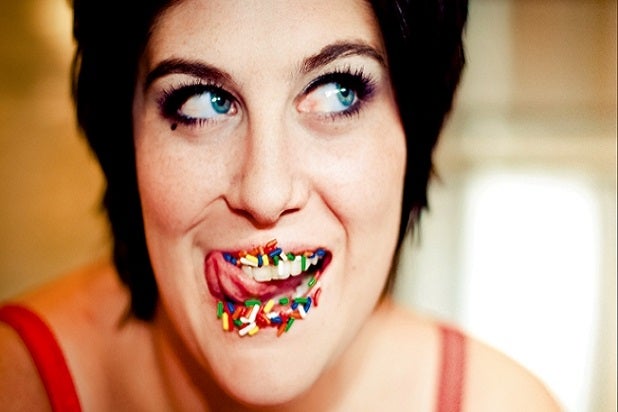 From accusations of sexualizing children to finding itself on the brink of bankruptcy several times, American Apparel has had its fair share of controversies. In 2013, the retailer held a modeling contest for plus-size women. The winning contestant submitted photos of herself half-naked eating fatty foods in an attempt to make a mockery of the brand. 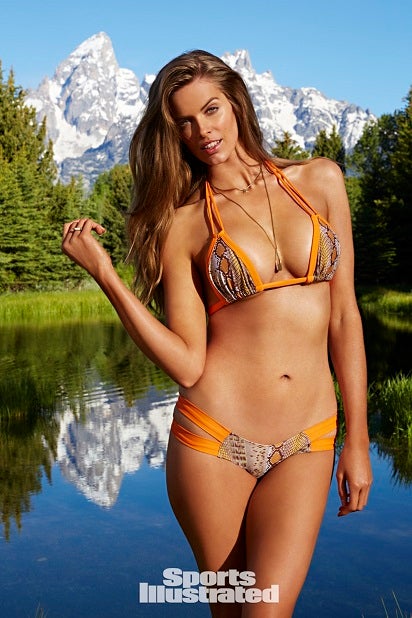 Australian model Robyn Lawley, size 12, was at the forefront of controversy when Sports Illustrated labeled her “plus-size” in 2015. The average American women is size 14. The model addressed the issue saying, “It’s about time we forgo labels and embrace size diversity in the fashion world and mainstream media.” 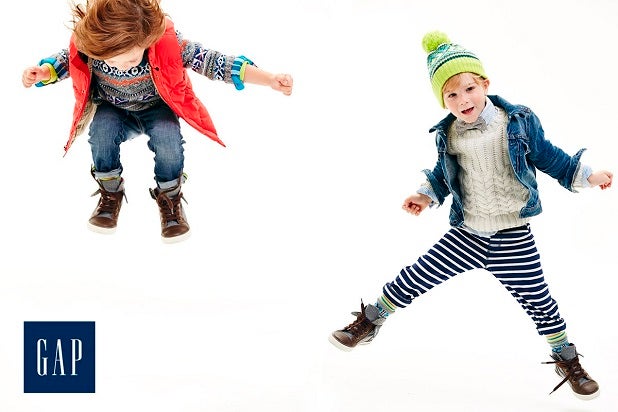 In 2007, clothing brand The Gap reportedly used vendors in India that exploited child laborers as young as 10 years old. Gap responded to the controversy swiftly and condemned the use of child labor to produce or work on garments and has since required suppliers to guarantee they will not use child labor. Other brands exposed for child labor include Disney, Nike and Kathie Lee Gifford’s Wal-Mart clothing line. 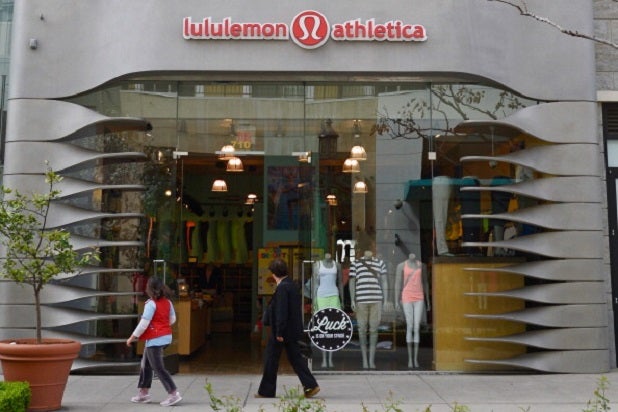 Lululemon co-founder Chip Wilson found himself in hot water when he blamed women’s thighs for defects in the brand's yoga pants. The $98 pants were recalled in 2013 for being too sheer and pilling after only a few wears. In a Bloomberg interview, Wilson responded to the complaints saying, “They don't work for some women's bodies ... it's really about the rubbing through the thighs." Wilson stepped down as chairman in 2013.
x
Looks like you're enjoying reading