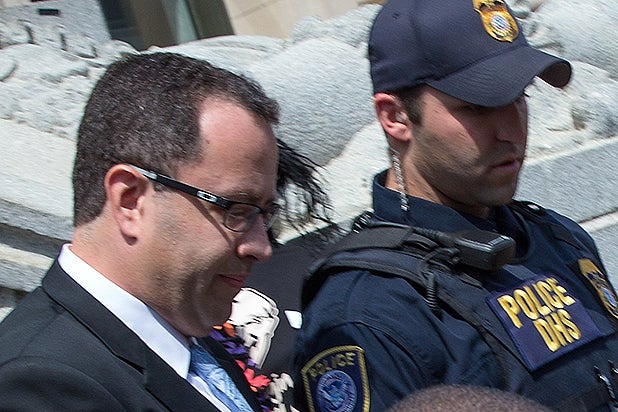 An informant who worked with the FBI for years to take down Subway’s Jared Fogle opened up about his arrest on Thursday.

“I’m numb, I’m shocked, I’m relieved most of all,” Rochelle Herman-Walrond told ABC7. She initially thought Fogle would be charged only for child pornography but wasn’t surprised when he was also charged for “sex acts with children.”

Herman-Walrond met Fogle in the mid-2000s when he made a trip to Sarasota. In initial conversations, he made inappropriate comments about middle school girls and detailed to her plans to arrange parties with children.

Alarmed by what she was hearing, she told authorities, who then called on her to record their conversations. She worked with the FBI for years, wearing a wire during conversations with Fogle.

The former Subway spokesperson confided in her about his sexual fantasies, including intimacy with underage children. When she became concerned with why it was taking so long to arrest Fogle, she was told that a case of this size takes time to build.

“I’m really not surprised, why would I be the only one?” Herman-Walrond said about there being other women who Fogle spoke to who contacted authorities.

“He’s a monster,” she concluded.