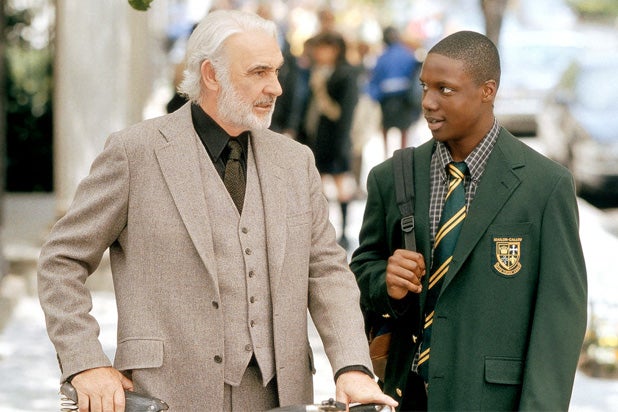 NBC is developing a series adaptation of the film “Finding Forrester” from executive producer Stephen Currey, TheWrap has confirmed.

The project, which hails from Sony Pictures Television, “examines the cost of success and the price of redemption through the unique bond between two gifted black writers: A homeless 16-year-old orphan who leverages his basketball skills to hustle his way into an ultra-competitive elite boarding school, and the other a reclusive lesbian author whose career was ruined by a public scandal,” according to the series description.

It is based on the 2000 Gus Van Sant film starring Sean Connery and Rob Brown.

Deadline first reported the news of the adaptation.