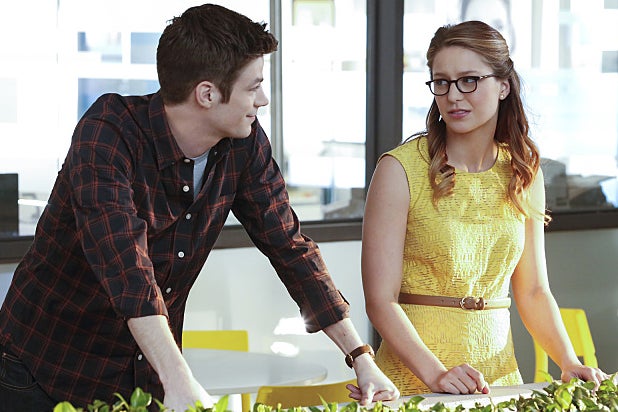 “The Flash”-“Supergirl” crossover episodes will air in March, The CW announced Friday.

While the vast majority of the action will take place on “The Flash” in an episode fitting entiteld “Duet,” the story will be set up at the end of the “Supergirl” episode preceding it the day before – much like with this year’s four-show crossover.

“Supergirl” will air Monday, March 20, followed by “The Flash” on Tuesday, March 21.

There’s no word yet if the musical numbers will be original songs or covers of existing music.

Both “The Flash” and “Supergirl” were recently renewed for new seasons by The CW for seasons 4 and 3, respectively.