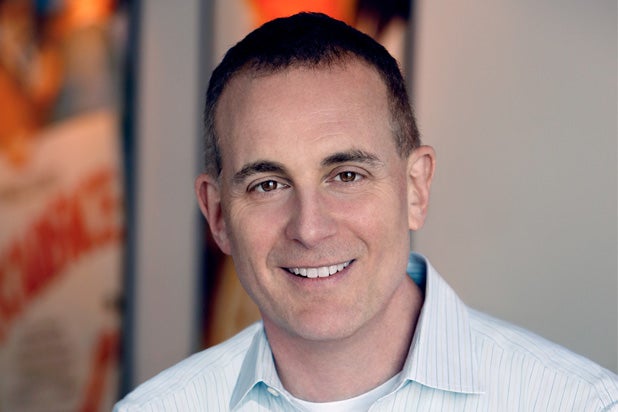 Peter Kujawski, current Managing Director of UPIP, will assume the role in the newly-integrated Focus as Chairman.

Focus’ recommitment to speciality films is behind the staff change, according to Langley.

“When we decided to make genre, wide-release films part of Universal’s main slate and return Focus Features primarily to specialty product, Peter Schlessel and I mutually agreed that it was the right time for him to leave the company as his interests are not solely focused on the specialized film marketplace,’ Langley said in a statement.

“He has been a terrific leader for Focus for the past two years.”

Schlessel will oversee the release of  “Race,” Gerard Butler‘s “London Has Fallen” and “The Young Messiah” before his departure.