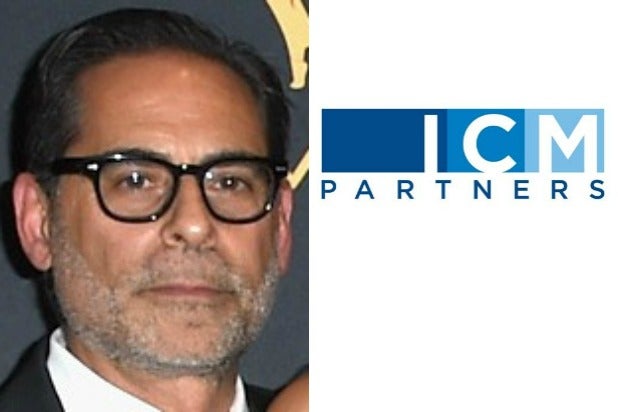 Former co-head of film at ICM Partners Spencer Baumgarten is suing the agency for wrongful termination and defamation, among other things according to the lawsuit obtained by TheWrap.

Baumgarten, who joined ICM in November 2016 after 12 years at CAA, left the agency on Monday night after three years at the company.

In the suit, Baumgarten alleges that he was confronted on August 15, 2019 by human resources chief Cindy Ballard in the Los Angeles office, and asked whether he used the “gender-neutral bathroom” during a recent trip to the New York office.

Additionally, Baumgarten asked Ballard “whether she was insinuating that he was responsible for the defecation in the bathroom.” Baumgarten says he later spoke to Sloan Harris, the co-head of the Book Department, who seemed to insinuate that the “accident” had happened. Upon other interactions with staff members who had heard about the incident, “Baumgarten who had already been humiliated was further rattled learning that his privacy had been invaded.” “Plaintiff, a week before his termination, told [Rick Levy (“Levy”), Partner and General Counsel for ICM] that the issue wasn’t going to ‘simply go away’ and that he would seek counsel. He was terminated a week later,” the suit reads.

During his tenure at CAA, Baumgarten represented a roster of film directors, writers, and producers that included Gore Verbinski, Pierre Morel, Kurt Wimmer, Donnie Yen, and Jon Favreau. Before CAA he was an agent at Endeavor.

The news comes on the same day ICM announced several promotions, including Kevin Crotty and Sloan Harris, who were both named co-presidents. They will oversee all agent-related and client-service operations. In addition, founding partner Adam Schweitzer was promoted to managing director of talent and branding, founding partners and board member Rick Levy was promoted to chief operating officer, and founding partner and board member Jennifer Joel was elevated co-head of the publishing department, serving alongside longtime publishing department co-head Esther Newberg.