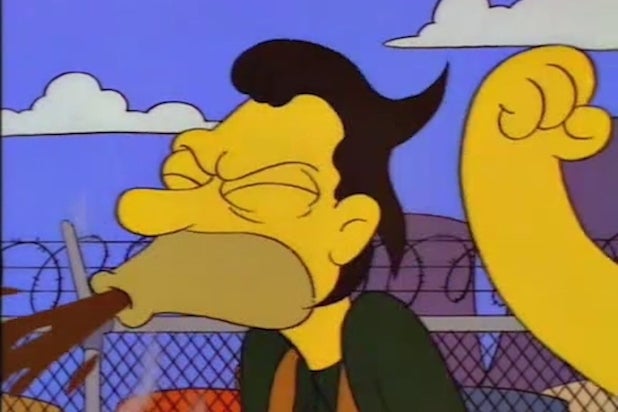 Alf Clausen, longtime composer for “The Simpsons” who was let go in 2017, says he was wrongfully terminated because of his age and disability in a lawsuit filed Monday in Los Angeles.

Clausen, who served as composer on “The Simpsons” beginning with the show’s second season in 1990, was let go in August of 2017, saying on Twitter at the time that he’d been told the show was going in a different direction, musically. But, Clausen says in his lawsuit, “this reason was pretextual and false. Instead, Plaintiff’s unlawful termination was due to perceived disability and age.”

Clausen, who was replaced as composer by Hans Zimmer’s Bleeding Fingers Music outfit, said in the suit that he “believes and thereon alleges that he was thereafter replaced by someone substantially younger in age, who was not only paid less but was not disabled.”

Clausen did not disclose the nature of his disability in the suit.

The lawsuit names 20th Century Fox Film, parent company Disney, Gracie Films (which produces “The Simpsons”), Fox music, and unnamed defendants called “Does 1-50.” It seeks a jury trial, and is asking for financial restitution, unspecified compensatory and punitive damages, coverage of legal fees, and other relief the court may determine.

Clausen earned two Emmy Awards for his work on the show. His other credits include such films as “The Naked Gun” and “Ferris Bueller’s Day Off,” along with the TV series “Moonlighting” and “ALF.”

Representatives for Fox and Disney and Gracie Films did not immediately respond to a request for comment from TheWrap.

Happy #NationalDoughnutDay, or as we like to call it, Friday