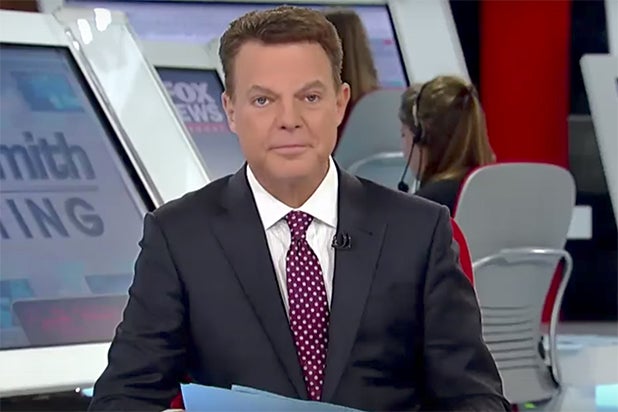 Fox News Channel finished the week of May 15-21 as the most-watched basic cable channel among total day viewers despite a strong push from rival MSNBC.

On Monday, TheWrap reported that MSNBC beat both Fox News and CNN in weekday primetime among both total viewers and the key news demo for the first time ever last week. While this is still accurate, Fox News has now won the total viewer crown for 20 consecutive weeks.

MSNBC’s historic week only included data from weekdays and programs that aired from 8-11 p.m., but when factoring in the entire week and all-day viewership, Fox News averaged 1.4 million viewers compared to 1 million for MSNBC. Nickelodeon actually finished in between the cable news channels, averaging 1.1 million viewers to rank No. 2 in the category. CNN and TNT joined FNC, Nickelodeon and MSNBC among the top five.

Among primetime, Fox News beat MSNBC when factoring in the entire week but both networks finished behind the NBA Playoffs-heavy TNT, which averaged 3.2 million viewers. Fox News ranked second, with 2.2 million viewers and MSNBC finished third with 1.9 million. ESPN and CNN round out the top five.

During Monday night’s breaking news coverage of the terror attack in Manchester, Fox News also beat its cable rivals. Fox News averaged 3.4 million viewers during primetime on Monday night, compared to 1.7 million for CNN and 1.6 million for MSNBC. Rupert Murdoch’s network also picked up a nightly primetime victory among the key demo, averaging 884,000 viewers between the age 25-54 compared to 729,000 for CNN and 444,000 for MSNBC.