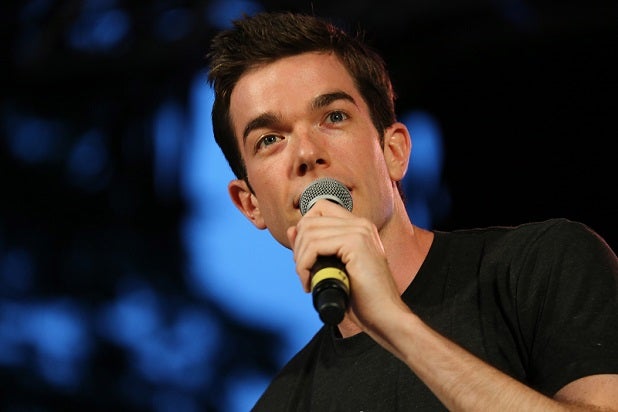 The networ has given a series order to a comedy starring Mulaney, the network said Wednesday.

The multi-camera comedy, which bears the working title “Mulaney” and will co-star Martin Short, will be based on Mulaney’s life. The New York-set series will star Mulaney as an aspiring comedian as he comes of age under the influence of his boss (played by Short), his roommates and his neighbors.

The project had previously been with NBC.

“John is one of the sharpest and most skilled next-generation comedic voices out there, who also happens to be surrounded by the best of the best on this new show,” Fox chairman of entertainment Kevin Reilly said. “I am personally thrilled to be working with Lorne Michaels again, a friend and show business hero who knows better than anyone how to build a show around talent. Add in the comedy magic of Marty Short and the seasoned hand of Andy Ackerman, and I believe we have the makings of something really special here.”