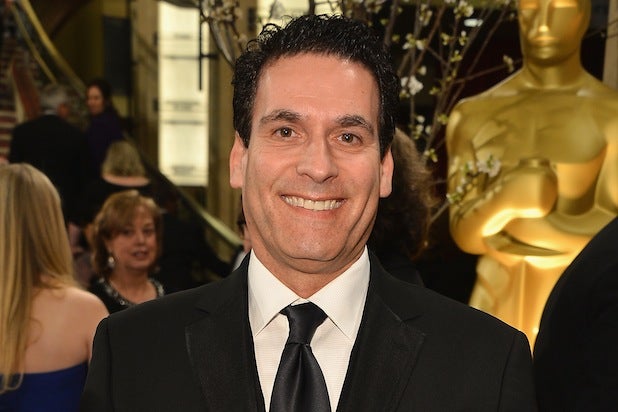 Oren Aviv is leaving his post as chief marketing officer at Twentieth Century Fox, a person with knowledge of the situation has confirmed to TheWrap, while chief creative officer Tony Sella will remain in place.

Aviv, who joined Fox in 2011 after a stint at Disney to work side-by-side with Sella, had 18 months remaining on his contract. His departure comes on the heels of several box-office disappointments, at least domestically, most recently the Ben Affleck bomb “Runner Runner,” which opened two weeks ago to a soft $7.7 million.

Aviv also had several successes to his credit, perhaps most notably “Life of Pi,” which grossed more than $124 million Stateside despite its obvious marketing challenges.

Also read: We Staffed a Whole Movie Studio With Ousted Executives – And It’s a Dream Team

It’s been a bad year for marketing chiefs: Aviv follows the ousters of Marc Weinstock at Sony, Terry Curtin at Relativity Media and Anne Globe at DreamWorks Animation.

Aviv’s exit came one year after the departure of former Fox co-chair Tom Rothman, which left Jim Gianopulos in charge. Gianopulos had left the studio’s executive structure mostly intact for his first year on the job.