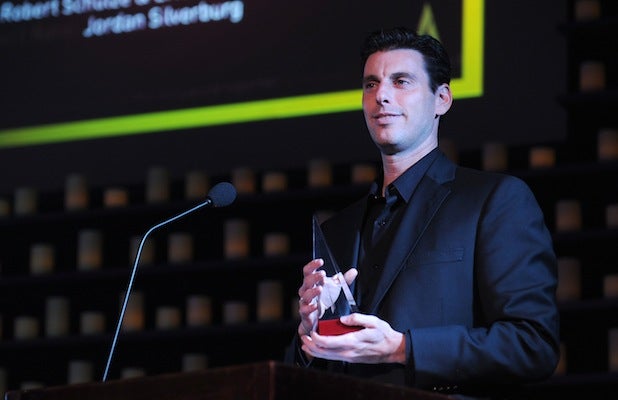 Sony marketing chief Marc Weinstock has parted ways with the studio in the wake of a disappointing summer at the box office, an individual with knowledge of the studio has told TheWrap.

Someone had to shoulder the blame for the lackluster performance of “After Earth,” “White House Down” and “Elysium,” and it’s typical in Hollywood for marketing executives to bear the brunt of responsibility for flops.

Weinstock joined Sony in 2006 and while his replacement is yet to be named, 16-year veteran Dwight Caines, who handles Sony’s online marketing campaigns, is considered by many to be Weinstock’s heir apparent.

Weinstock, who is no longer listed on Sony’s website for its senior management team, planned successful marketing campaigns for “The Girl With the Dragon Tattoo,” “Moneyball” and “Zero Dark Thirty,” among many others. There is speculation that he could stay within the Sony fold by transitioning to a post at sister label Screen Gems, though nothing is official at this point.

Sony came under fire this summer from investor Daniel Loeb, who slammed management for fiscal irresponsibility and a lack of accountability from upper management.

“We find it perplexing that Mr. [Kazuo] Hirai does not worry about a division that has just released 2013’s version of Waterworld and Ishtar back-to-back,” Loeb wrote in a letter to investors following the back-to-back disappointments of “After Earth” and “White House Down.”

Weinstock’s departure comes on the heels of last week’s news that veteran PR executive Steve Elzer would exit the studio in December when his contract expires.

Elzer said in a statement that he had been expecting to assist Weinstock and new communications chief Charles Sipkins in their search for his replacement, though it appears Weinstock won’t be involved in that decision anymore.