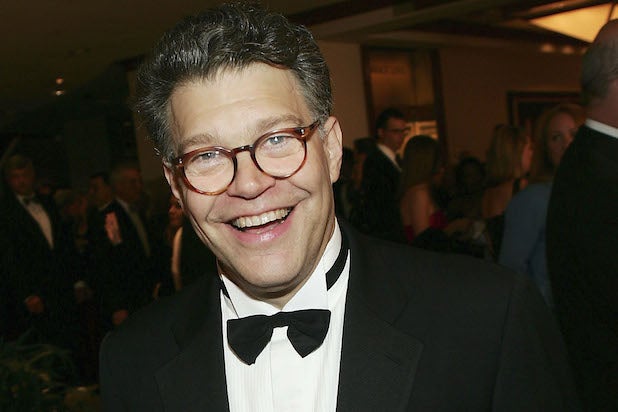 Sen. Al Franken is wondering: If Comcast failed to keep its promises in the NBCUniversal deal, why should it be trusted with Time Warner Cable?

The Minnesota Democrat is questioning whether Comcast has adequately complied with Net Neutrality, local content and unbundled access to Internet services — promises it made as part of the NBC acquisition — and has raised concerns that the Time Warner deal could raise cable prices.

“I am concerned that the proposed acquisition could result in higher prices, fewer choices, and even worse service for consumers,” Franken wrote in a letter sent Thursday to Federal Communications Commission Chairman Tom Wheeler. “To the extent that Comcast has a history of breaching its legal obligations to consumers, such history should be taken into account when evaluating Comcast’s proposal for future market expansion.”

Comcast disputes Franken’s suggestion that it hasn’t made good on its NBCU promises.

Comcast had agreed to adhere to the FCC’s Net Neutrality-like “Open Internet Order” even if it was eventually overturned by a court (which it was) to get its NBCU deal through. The Philly-based cable giant also agreed to offer reasonably priced unbundled Internet to consumers who didn’t want Comcast’s cable or phone services, increase news programming and act in a way that it didn’t disadvantage competing channels on its cable systems.