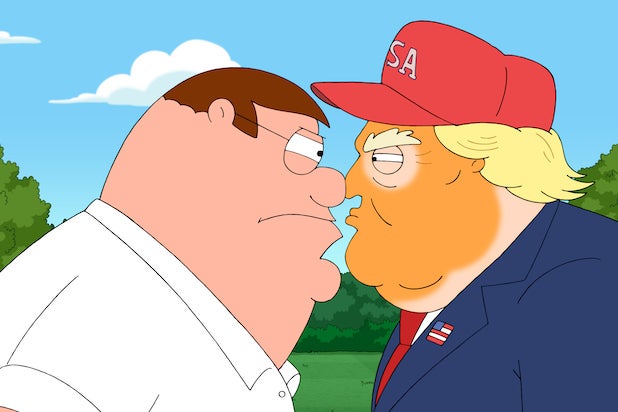 In a move signaling corporate synergy among Disney’s subsidiaries following the company’s purchase of 20th Century Fox, FX Networks has acquired off-network rights to “The Family Guy,” and will share those rights with Freeform.

The long-running Fox Broadcasting animated comedy — that network remains part of Rupert Murdoch’s Fox Corporation — will premiere on FXX on April 16, airing Tuesdays from 9-11 p.m, Thursdays from 12-1 a.m., and Sundays from 7-9 p.m. On Sundays the show will be paired with FX reruns of “The Simpsons,” the first-ever off-network pairing of the two Fox Broadcasting mainstays.

Meanwhile, “Family Guy” will premiere on Freeform April 17, kicking off a once-per-week, hour-long block every Wednesday.

The “The Family Guy” deal is the first instance of a Disney and former-Fox network sharing television rights since Disney closed its acquisition of 20th Century Fox in March.

FX Networks has also landed off-network rights for Fox’s “Bob’s Burgers,” which will air later this fall on FXX beginning with season 9. ‘Bob’s Burgers’ executive producer Nora Smith signed an overall deal with Disney-owned 20th Century Fox Television in March. As part of the deal, Smith will be promoted to co-showrunner and executive producer on the show alongside creator Loren Bouchard.

Deadline first reported that FX and Freeform will share “The Family Guy” rights.