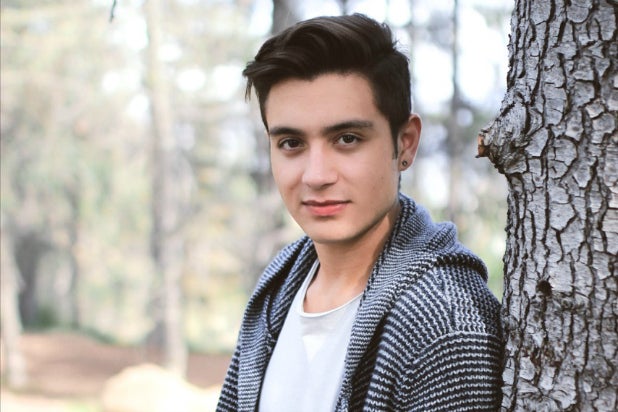 Gabriel Conte has been cast in Fox’s live musical event “The Passion,” TheWrap has learned.

He’ll play one of Jesus’s disciples — a close friend and advocate of the son of God until his final days. Starring in the Palm Sunday special are Tyler Perry, Seal, Chris Daughtry, Trisha Yearwood, Jencarlos Canela and Prince Royce.

Conte is an entertainment content creator who started with Vine and now works across all social platforms, amassing nearly five million followers across the digital space.

Also Read: 'The Simpsons' to Air Live Episode: Al Jean Tells Us How They'll Pull It Off

“The Passion,” written by Peter Barsocchini, tells the 2,000-year-old story of the last hours of the earthly life of Jesus Christ (Canela) through passages from the Bible and a variety of contemporary popular music, sung by the cast, and arranged specifically for this event by Adam Anders, executive producer and music producer.

Set in the modern day, the event will follow the dramatic and inspirational story of Jesus of Nazareth, as he presides over the Last Supper, and then is betrayed by Judas (Daughtry), put on trial by Pontius Pilate (Seal), convicted, crucified and resurrected.

The event will unfold live at some of New Orleans’ most iconic locations, while featuring a procession of 1,000 people carrying a 20-foot, illuminated cross from outside the Mercedes-Benz Superdome to the live stage at Woldenberg Park, on the banks of the Mississippi River.

Conte is represented by Scale Management.