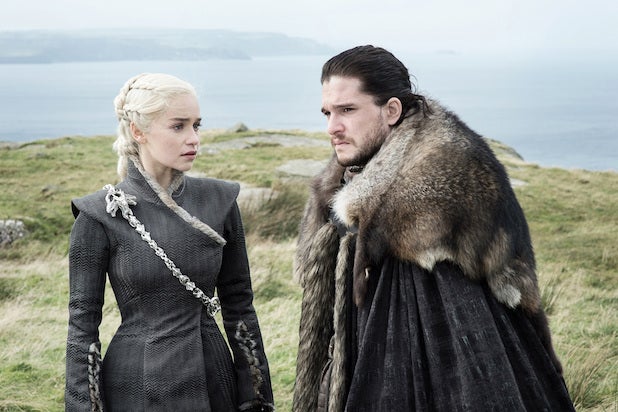 Want to know who is going to die in the final season of “Game of Thrones” before it even premieres? You might be able to. We have the technology.

Well, we have the technology to tell you who is most likely to be killed off in the eighth installment of the HBO fantasy series.

Taylor Larkin, a data scientist working for Boston-based company DataRobot, recently wrote a complex algorithm in an attempt to predict which fan favorites won’t make it to the end of the final six episodes.

Larkin used automated machine learning to figure out the remaining cast’s fates after studying 2,000 living and dead characters from George R.R. Martin’s “A Song of Ice and Fire” franchise as detailed on a Wiki fanbase.

After analyzing traits like gender, age, nobility status, house, and the mortality rates of families, Larkin calculated who is most likely to meet their maker (cough, Daenerys Targaryen, cough) based on Westeros’ previous deaths.

See the results below. And we’re not going to say spoiler alert, cause, well, this is just a prediction, right?