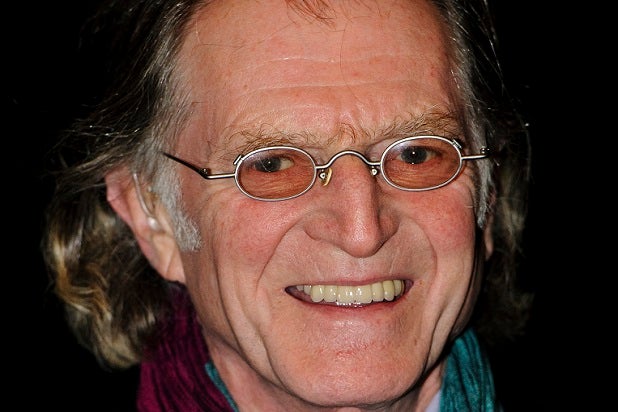 Walder Frey is coming to FX.

David Bradley, best known for playing the villainous character on the HBO swords-and-dragons epic “Game of Thrones,” has been cast in Guillermo del Toro’s upcoming FX drama series “The Strain,” which was picked up to series earlier this week.

The show, based on del Toro and Chuck Hogan’s series of books, follows Dr. Ephraim Goodweather played by Corey Stoll, the head of the Center for Disease Control Canary Team in New York City.  He and his team are called upon to investigate a mysterious viral outbreak with hallmarks of an ancient and evil strain of vampirism. As the strain spreads, Eph, his team, and an assembly of everyday New Yorkers, wage war for the fate of humanity itself.

Bradley will play Professor Abraham Setrakian, a holocaust survivor who immigrated to the United States after World War II and now runs a pawn shop in Spanish Harlem. As the outbreak spreads, he may be the only one with answers — if anyone will listen. This role was previously held by John Hurt, but was recast by the producers and FX Productions.

Del Toro and Hogan co-created and are executive producing the series, and co-wrote the script for the pilot, which will be directed by del Toro.