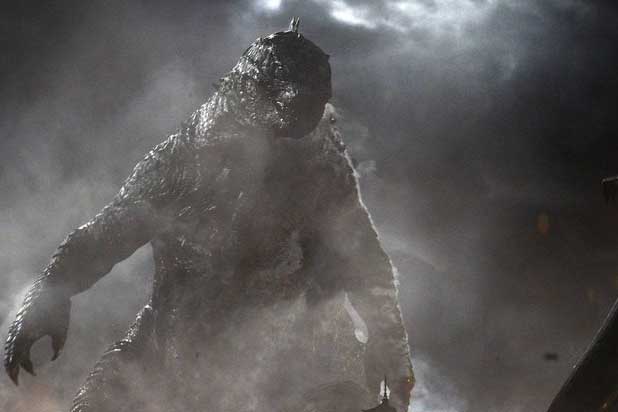 Legendary earned access to all-new monsters for its sequel to “Godzilla,” CEO Thomas Tull told the crowd at Comic-Con Saturday. Legendary’s first “Godzilla” movie engendered good will with Toho, the rights holder to the classic monster.

That means characters such as Mothra, Rodin and Ghidora will appear in the next film, when the company gets around to making it.

“We’ve got more monsters to play with,” Tull said during his company’s panel.

The movie grossed $491.3 million at the box office this summer, and landed director Gareth Edwards a job on an upcoming “Star Wars” movie. That took him off the market for the next few years, but Edwards appeared in video form to thank the fans and assure them they will see a new “Godzilla” movie soon.

“First I genuinely need a break from all pressure of doing a major franchise with all fanboy opinions that go with that,” Edwards said. “We’re up here doing a small little sci-fi movie.”