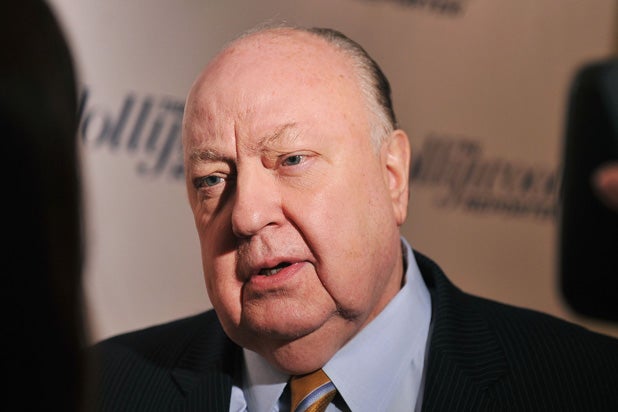 Gizmodo wants to know what the FBI has on deceased former Fox News Chairman and CEO Roger Ailes.

Gizmodo Media Group sued the FBI on Tuesday, demanding that the bureau turn over its records on Ailes.

According to the suit, filed in federal court in New York, the bureau “has withheld these records despite a properly filed FOIA request.”

The suit suggests that Gizmodo is interested in sexual harassment allegations against Ailes, allegations that clouded the final days of his tenure at Fox News prior to his July 2016 resignation.

“Ailes was a media consultant for several presidents, and is widely considered to be one of the most influential political figures of his era,” the suit reads. “After two decades running Fox News, Ailes resigned in July 2016 amidst pervasive
allegations of sexual harassment. During his tenure with the network, Fox News reportedly paid tens of millions of dollars in legal settlements.”

Ailes died in May 2017, after falling and hitting his head at his home.

According to the suit, reporter Cameron Dell submitted a Freedom of Information Act  request on behalf of Gizmodo “for all documents relating to Ailes” and, while the request was acknowledged by the bureau, the FBI “has failed to provide – or formally deny – documents within twenty working days, and therefore has constructively denied the request.”