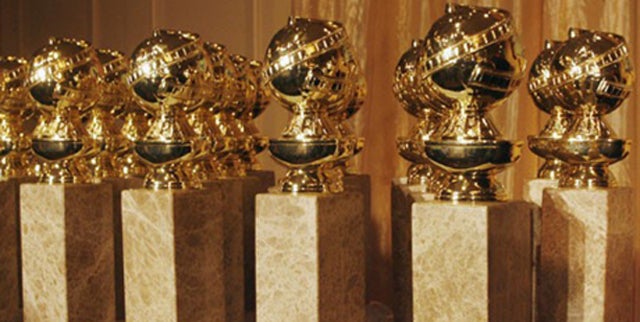 The 71st Golden Globes will be held on Sunday, Jan. 12, next year, it was announced Thursday.

The Golden Globes will air live beginning at 5 p.m. PT, 8 p.m. ET from the Beverly Hilton Hotel, according to the Hollywood Foreign Press Association, producer Dick Clark Productions and NBC, which will broadcast.

The deadline for submission of movies and TV shows seeking nominations is Nov. 1. The  nominations will be announced Dec. 12.

With the setting of the Globes date, next year's award show calendar is nearly complete.

The Globes and NBC are coming off a big ratings win this year, when the Tina Fey and Amy Poehler-hosted ceremony posted double-digit growth over the previous year's show..