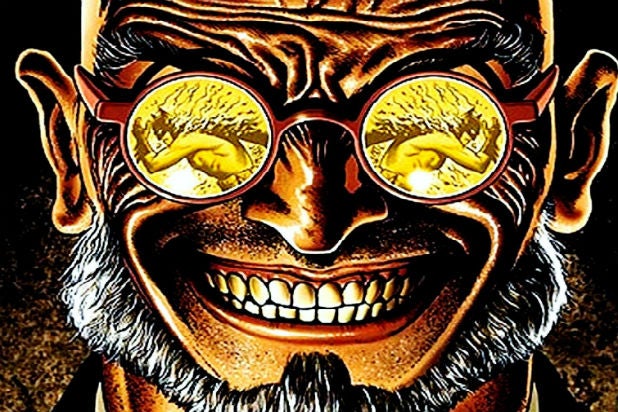 Fox has released the first image of BD Wong as Hugo Strange from the upcoming season of “Gotham.”

Wong posted the image (below) on his Instagram page with the caption, “WE GET STRANGE ON FEBRUARY 29.” Strange first battled Batman in the 1940s comic book version of the character, becoming one of The Bat’s first recurring supervillains.

While Strange possesses no superpowers, he is known for his genius intellect and extensive knowledge of a wide variety of scientific disciplines as well as psychology.

Strange is not the only new face joining “Gotham” this season. Mr. Freeze (Nathan Darrow) will make his long awaited debut as well.

Wong is a well-known stage and screen actor. He has appeared in over 200 episodes of “Law & Order: SVU” as Dr. George Huang. He also reprised his role as Dr. Henry Wu from “Jurassic Park” in the 2015 summer blockbuster “Jurassic World.”

Fox also released a new teaser for the upcoming season, which you can see below the photo.

WE GET STRANGE ON FEBRUARY 29. #strange @gothamonfox @gotham