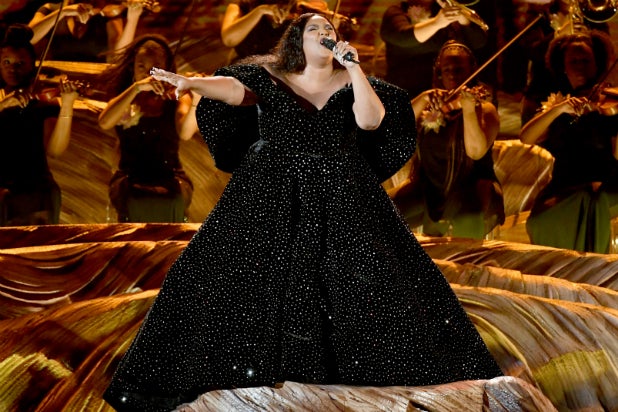 In 2019, the Grammys on CBS (very) preliminary posted a 5.0 rating and 17.9 million viewers, according to Nielsen’s fast-affiliate ratings. Those were (and are) flawed, however, for live events like sports or an awards show. When final data came in, the numbers jumped to a 5.6 rating and 19.9 million total viewers. That 5.6 was a record low for the Grammys, but the 19.9 million figure represented some growth from the prior year.

Take the below with a grain of salt for the Grammys and CBS — except when comparing last year’s initial returns to these. Just like last year (and every other year), the fast-affiliate numbers will rise when the nationals arrive in a few hours. The only real value in reporting this early version is to get our first snapshot of how the awards show compares with itself on a year to year basis.

So yes, according to what we have for now, the Grammys are down from last year and are trending towards a new ratings low.

Also Read: This USA Network Show Gets the Largest DVR Lift Across All of TV

NBC and Telemundo tied for third in ratings, both with a 0.4/2. NBC was third in total viewers with 2.5 million viewers, Telemundo was fifth with 1.1 million.

Univision and Fox tied for fifth in ratings, both with a 0.3. Univision had a 2 share, Fox got a 1. Univision was fourth in total viewers with 1.2 million. Fox was seventh with 923,000 total viewers, airing all repeats.

(For the Record: An earlier version of this story said that CW topped Fox in total viewers. That calculation included an hour of local programming In national-only numbers, however, Fox actually edged The CW by 6,000 total viewers. TheWrap regrets the error.)